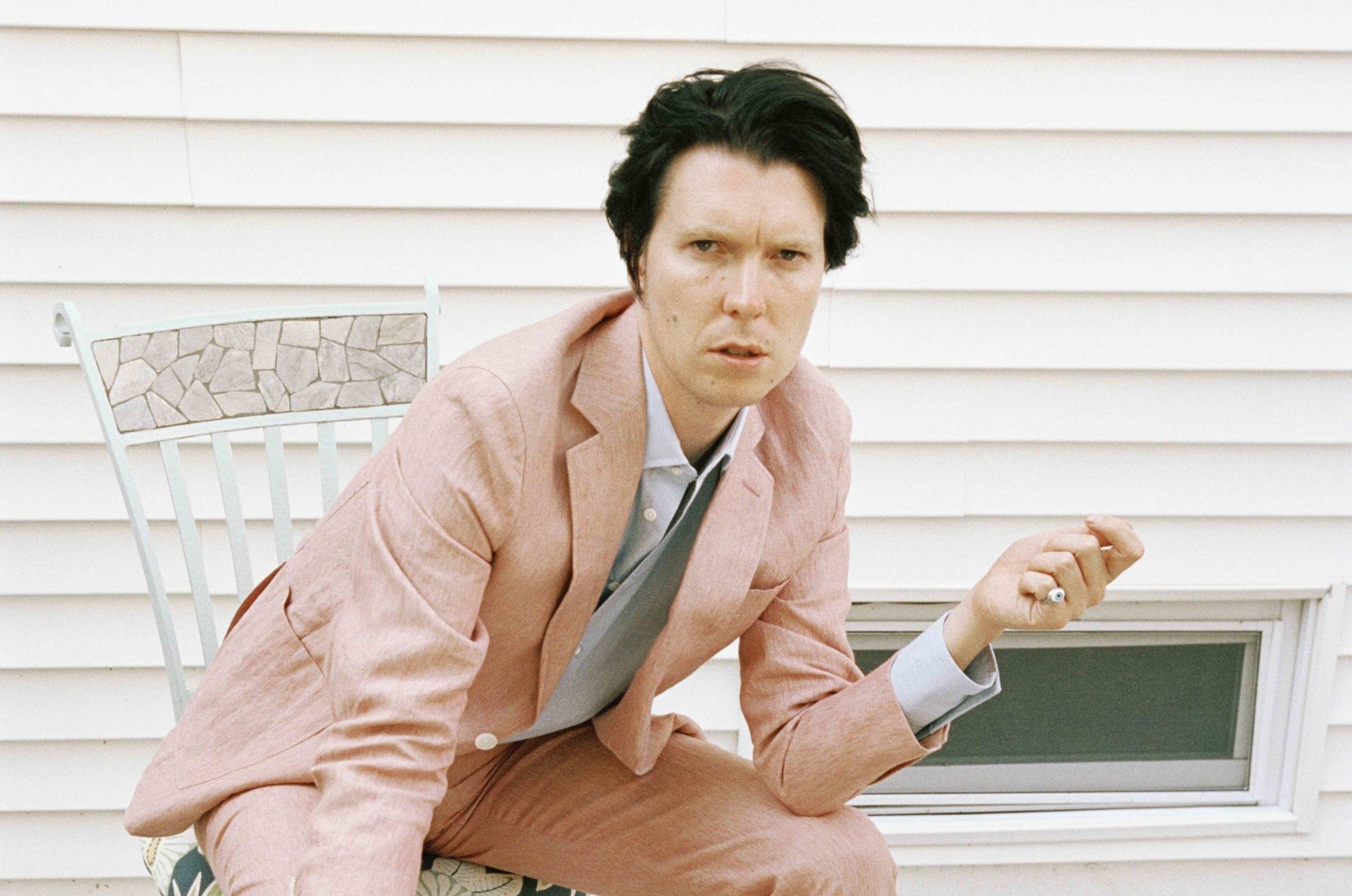 Our singles column fires up for another fortnight with spots for Mess Esque, Sasami, Dry Cleaning, Alex Cameron and Roan Yellowthorn. We’ll let you decide which artists hit the spot and which ones didn’t.

Mess Esque – ‘Take it outside’

Dirty Three guitarist and painter Mick Turner teams up with vocalist Helen Franzmann of McKisko in this Drag City and Milk! Records endorsed duo. As far as introductions go, ‘Take it outside’ is both enchanting and titillating, like swigging a bottle of top-shelf sparkling red in the backseat of a cab with a guy you just met.

It’s perhaps not as aurally intense as that description suggests, but ‘Take it outside’ has a sensuous momentum, with Turner’s guitars enveloping the pendulum swing of Franzmann’s vocal melodies.

Franzmann’s lyrics are equal parts impressionistic and corporeal, running lines like “Jumping, leaping, there will be no sleeping; laughing on the floor” into the mantric, “Skin and cells and arms and shoulders.” Her vocals are multi-tracked and cheekily animated, evoking all sorts of curious emotions irrespective of the literal substance. The October release of Mess Esque’s debut album couldn’t come soon enough.

LA musician Sasami took an unexpected detour into early-aughts alt-metal last year with a cover of System of a Down’s ‘Toxicity’. Though, the source material was near unrecognisable as Sasami rendered ‘Toxicity’ a disheartened acoustic ballad.

She flips the formula on her latest single, turning Daniel Johnston’s characteristically bare-bones ‘Sorry Entertainer’ into a fully-fledged nu metal song, double-kick and all.

It’s not exactly sacrilege as the late Johnston would routinely switch up the arrangements of his best-known tracks, often with help from bands like Built to Spill and Wilco. But it’s hard to take Sasami’s arrangement of ‘Sorry Entertainer’ seriously.

She sounds like she’s having a heckload of fun, but it feels more like a YouTube “in the style of” parody than something you’d put out as an official single. All that said, the pimp-my-ride approach to cover versions is gutsy, so full marks to Sasami on that front.

Dry Cleaning’s New Long Leg is one of the current decade’s standout debuts. And now, mere months after its release, the South London post-punk surrealists are back with a new double A-side. Track two, ‘Tony Speaks!’, is essentially more of the same from Dry Cleaning; i.e. a gripping blend of kraut- and shoegaze-infused post-punk and utterly singular spoken vocals.

Narrative lyricism isn’t vocalist Florence Shaw’s standard register, but with several European cities getting a taste of the very real effects of climate change in recent weeks, lines such as “Coal gets dug up, then piled up, then it falls, on top of us” gain particular resonance.

The ecocidal late-capitalist nightmare is upon us and we shouldn’t sit on our hands a moment longer. But, with Lewis Maynard’s unremitting bass playing and Shaw’s curious deadpan, Dry Cleaning are apt to soundtrack our collection action.

Taste of things to come

When Alex Cameron transitioned from post-dubstep electronic outfit Seekae into a solo career, his work had an understated, lo-fi quality. On his 2013 solo debut, Jumping the Shark, he proved a masterful character-builder with a sly penchant for soft rock melodicism.

Even so, you wouldn’t have guessed he was plotting a future as an MOR crooner, but that’s the direction in which he’s gradually moved on his two latest albums.

Cameron is now in the soft rock graduation phase. Here he partners with New York vocalist Roan Yellowthorn on a picture-perfect cover of Dolly Parton and Kenny Rogers’ ‘Islands in the Stream’. You could just listen to the original, of course, but Cameron’s decision to release his own version feels like a harbinger of what’s to come. He’s got something going on, all right. Purr Usual are back on the groove train with their upcoming EP, 'Forever and a Day'