‘The Moogai’ is a psychological horror film with real world implications We spoke to writer-director Jon Bell about his latest short film, The Moogai, which is screening at St Kilda Film Festival.

Bell’s latest project, The Moogai, is a 15-minute psychological horror film, which he wrote and directed. The action centres on a young Indigenous couple, Sarah and Fergus, and their newborn baby, Jacob.

Shortly after bringing Jacob home from hospital, Sarah (played by Shari Sebbens) starts having visions of a young Blak girl who tells her that “he’s watching”. “He” turns out to be the Moogai, a pernicious spirit that Sarah perceives as a naked white man who’s come to take Jacob away.

The film incorporates various tropes of the horror genre, such as sharp edits, dim lighting and an ominous, tuneless score. Bell cites Stanley Kubrick’s The Shining and Roman Polanski’s Rosemary’s Baby as influences, along with the 1954 horror novel, I Am Legend.

But the events of The Moogai are conspicuously tied to the experiences of the Stolen Generations and post-colonial intergenerational trauma.

In a particularly resonant scene, Sarah is sitting up in bed in the middle of the night and looking scandalised. Speaking to no one in particular, she says, “He’s waiting for me to slip up … He wants Jacob, wants to take him away from us.”

It’s impossible to view this scene without thinking of how Aboriginal and Torres Strait Islander children continue to be removed from their communities and placed into Australia’s child protection systems.

“That moment where Sarah’s saying that, she’s crying out to be heard and she’s not heard. She’s devalued and her opinion is completely inconsequential to what the Moogai wants,” says Bell.

In an earlier scene, Sarah is being pursued by the Moogai and calls Fergus (played by Meyne Wyatt) to ask that he come home from work. When Fergus gets home, he can find no sign of forced entry, which leads him to complain of being dragged away from work “for this“. Fergus’ dismissiveness angers Sarah, who’s beginning to feel like she’s under suspicion.

The subtext is the way in which women – Indigenous or otherwise – are routinely made out to be unreliable narrators or else told they’re overreacting.

“It is the notion of men not acknowledging their own unconscious biases,” says Bell. “[Fergus] sees it as not important, what she’s going through, and from his point of view it’s like, ‘I’ve got to try and keep the money coming in’.”

Something else the film underlines is that it’s in the interest of the oppressor – which in this context could be construed as the patriarchy, neoliberal economics, or settler colonialism – to pit the oppressed against each another.

“There’s probably a bit of gaslighting,” says Bell. “The Moogai is trying to make [Sarah] not be believed so that he can separate the husband and wife and break down that family.”

Meanwhile, the child’s perspective on the Moogai is completely different to that of its mother. “It doesn’t present as a scary figure to the child. It presents as a caring figure,” says Bell.

The film ends with a wide shot of a field full of blind Blak children, and the symbolism is stark. “The child looks up to the Moogai, connects with the Moogai and the Moogai basically blinds them,” says Bell.

The Moogai has been tremendously well received since premiering in 2020. It won Best Australian Short Film at the Melbourne International Film Festival and the Midnight Shorts Grand Jury Award at this year’s South by Southwest Film Festival. Bell has also received Screen Australia development funding to adapt The Moogai into a feature length film.

A film carrying real world implications that’ll chill you to the bone, the 15-minute short will be screened on Opening Night of St Kilda Film Festival on Thursday May 20.

“What happens is, trauma gets embedded in the culture and generations pass that down to the next generation,” says Bell. “For [Sarah and Fergus], now that they’re mother and father, some of their own culturalised grief that they’ve inherited from their parents, it’s only now that it comes on.”

The Moogai will be screened at St Kilda Film Festival as part of the Opening Night festivities on Thursday May 20. The festival runs from Thursday May 20 until Saturday May 29. More info here. 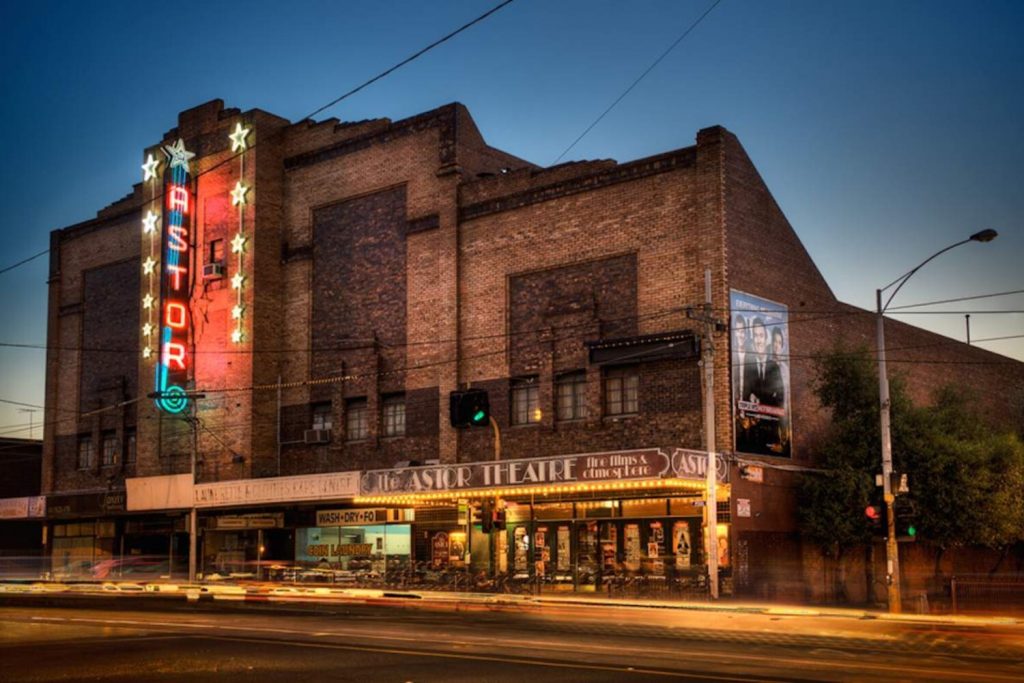