With St. Jerome’s Laneway Festival just around the corner, the time has come to lift the lid on the official post-festival parties.

While the lineup and ticketing details are yet to be revealed, Laneway have gone and announced the dates and venues for this year’s official festival afterparties, so you can start planning for what is definitely going to be a big one.

With many of the artists on this year’s bill having already made individual efforts to raise money for bushfire relief, such as Tones & I, King Gizzard & The Lizard Wizard, Stella Donnelly, and Hockey Dad, Laneway has announced it will be following suit with its own fundraising initiative.

The festival will support local bushfire relief charities in each state by donating 50c from each beer sold across all Laneway festivals. So if you’re heading along, throw a couple back – it’s for a good cause, after all. They’ll also be donating all proceeds from the afterparties to aiding the chosen bushfire services, which will be announced soon.

The folks over at Laneway have also revealed this year’s triple j Unearthed winners, with the lucky chosen few given the chance to perform at their local festival. Opening the proceedings in Brisbane comes DVNA, with 100 hitting Sydney, Jess Day making her way onstage in Adelaide, Agung Mango taking on Melbourne and Dulcie rounding off the pack in Western Australia.

Laneway kicks off in Brisbane on Saturday February 1. For tickets and more info, head to the festival website.

A kid in a candy store: Mac DeMarco was goofier than ever when he came to Melbourne 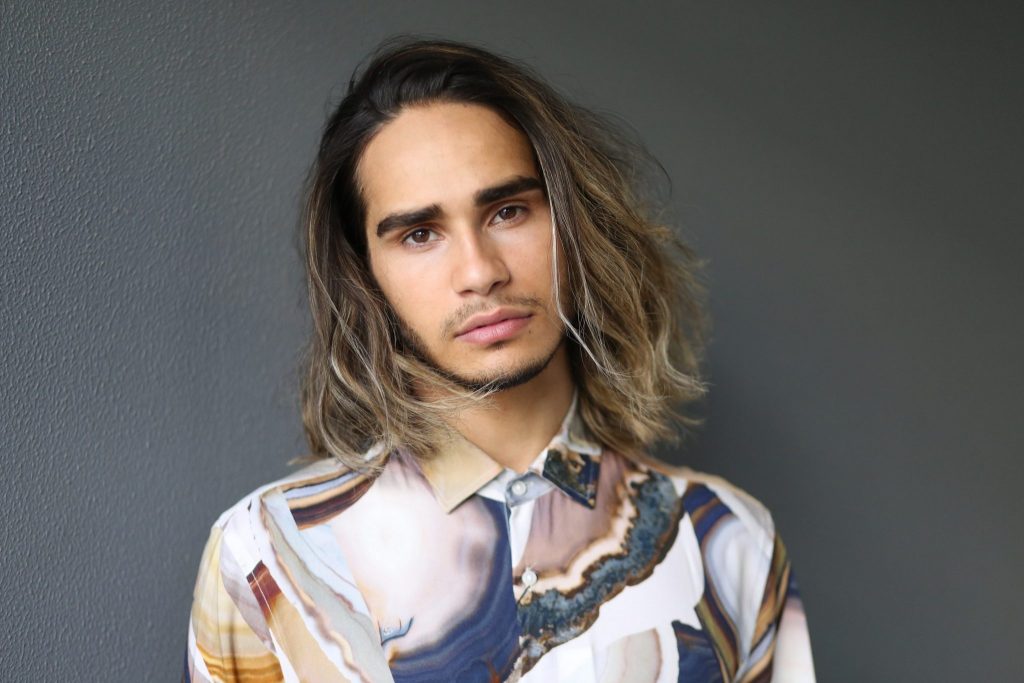