Remains: All hail the Australian ‘Lords of Grind’ “We are extremely proud to welcome the kings of Australian metal, Remains, to the Disdain family. This band comes fully equipped to destroy.”

That was the message coming out of Melbourne label Disdain after signing the city’s newest metal supergroup back in February. Remains – sporting members of Blood Duster, Captain Cleanoff, The Kill, Fuck I’m Dead, King, and The Day Everything Became Nothing – are a new force in the Australian grindcore and death metal scene, and their three lead singles off their forthcoming debut showcase superb technique and the kind of tight chemistry that is often expected but sometimes eludes supergroups across the spectrum.

For their part, Remains have proclaimed themselves the ‘Lords of Grind’ – it’s the title of their third single, a versatile, full-throttle assault that details, among other things, their intended effect on the rapturous fans they’ve quickly earned in Melbourne.

Each of their three singles has provided another not-so-subtle insight into what to expect from Remains’ debut LP (18 massive tracks mixed and mastered by Joe Haley of Psycroptic totalling 35 minutes – “Eat ya heart out Reign In Blood”).Their second eponymous single featuring a music video filmed in front of a packed house at Max Watt’s, proved their live capabilities as if they needed convincing.

They’re led by Tony ‘Tone Bone’ Forde, formerly of Blood Duster and King, who executes gutterall screams and howls with the precision and consistency of a marksman. Equally impressive is the driving percussive force, courtesy of drummer Jay Allen – also does vocals for Sanctioned – who exploded their first single, ‘Bloodthirst’ to life. ‘Bloodthirst’, as a means of introduction, is about two Satanic murders that took place in Wollongong in 1998. Together, the foursome’s stage presence behind Tone completes the package, as does the veracity of their public persona:

“This self-titled track ‘Remains’ tells the tale of the bands death and is summed up in the opening verse,” Tone said of ‘Remains’.

“It’s one of the first songs we wrote when the band started writing for the album is bound to be a definite crowd pleaser with savage blast beats and a chorus that will surely want you to raise your horns high. The track is accompanied with a live video taken from our show supporting the mighty Obituary back in 2019. Definitely a track that will get your hooves tapping. About the new debut album, it’s near approaching its release date and we are extremely excited for it to reach the masses of extreme underground music. You and our Remainiac legion will hear the most ferocious album of 2022 which comes with everything you would expect from a stadium grind band, prepare your ears for a total beating.”

Melbourne fans will get to witness Remains in their full glory at Old Bar on August 20 when they launch Grind Till Death alongside guests Faceless Burial, Carcinoid and Choof. That will be the first date kicking off their 7 Dates Of Death Tour across the East Coast, so stay tuned for more info on that one. 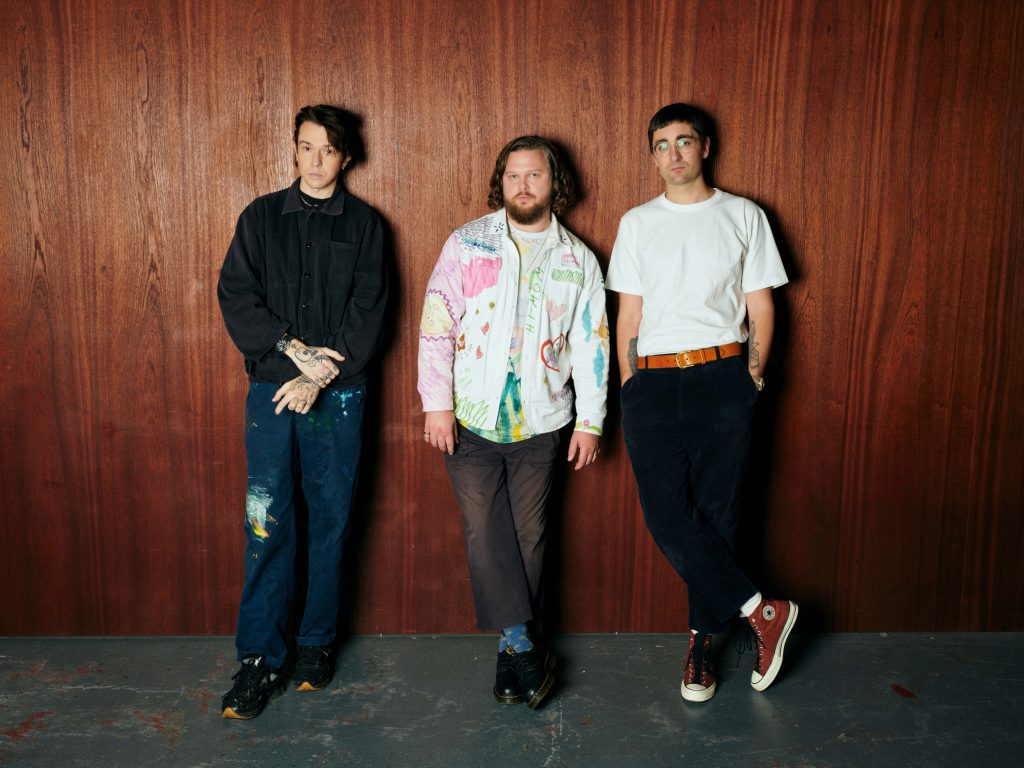