The single comes after Cashman’s recent collaboration with Tash Sultana.

Melbourne-based singer-songwriter, Josh Cashman, has given an exclusive glimpse of his first solo single of 2021, ‘Dandelion’, due for release on Thursday May 20.

It comes on the back of his recent collaboration with Tash Sultana which saw Cashman feature on their new single, ‘Dream My Life Away’, earlier this year.

Showcasing his evolution as an artist, ‘Dandelion’ couples thoughtful storytelling with a mesmerising melody. An exploration of losing touch with old friends through selfish behaviour and misunderstandings, the song juxtaposes earnest themes with warm, shimmering guitars.

Led by Cashman’s soaring, buttery vocals, and driven by a thoughtful, captivating chorus, it’s the kind of track you can imagine chanting in chorus with a summer festival crowd.

He’ll launch the single with a handful of Victorian shows later this month, including appearances at Northcote Social Club on Friday May 28, Volta Arts & Culture on Saturday May 29 and Sooki Lounge on Sunday May 30.

Listen to ‘Dandelion’ below.

‘Dandelion’ is out on Thursday May 20. Keep up with the latest from Josh Cashman here. 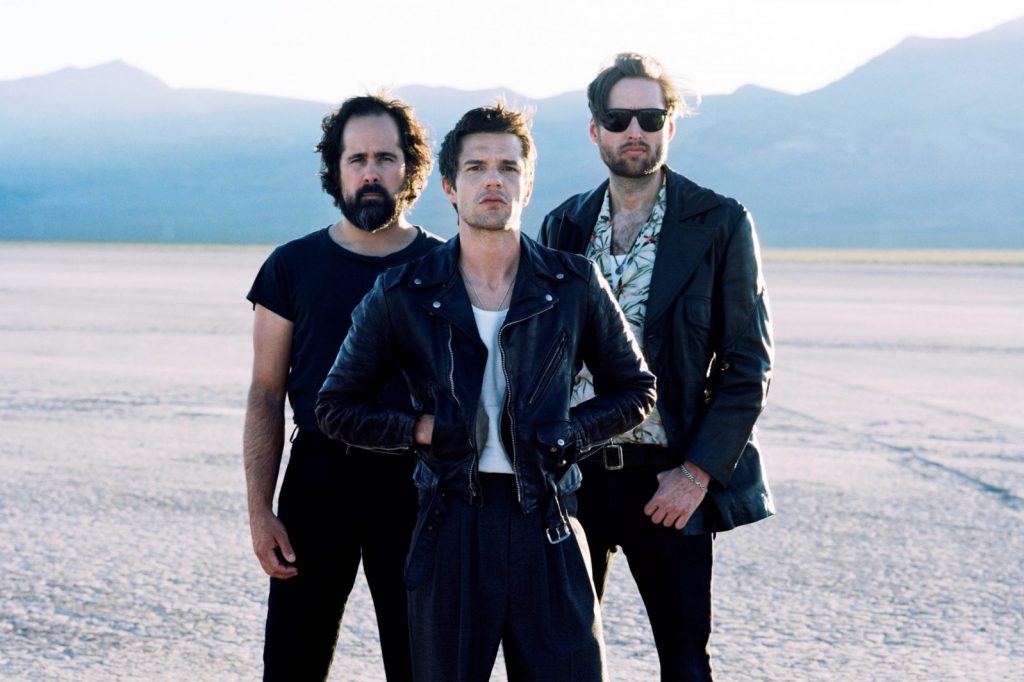