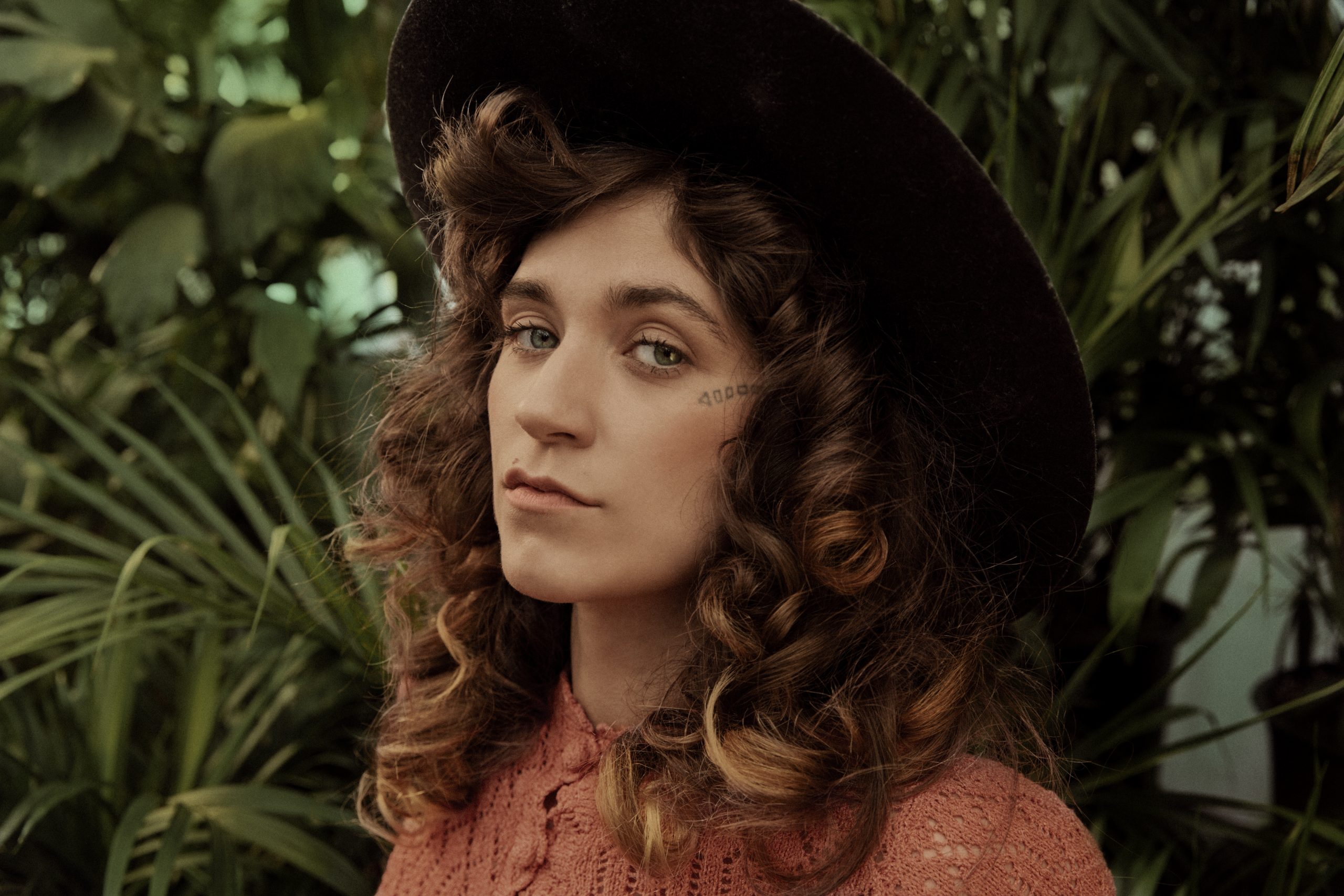 Alt-country phenomenon Sierra Ferrell has announced an Australian tour with Jonny Fritz taking in Melbourne, Sydney, Brisbane and a bunch of regional dates.

Already a favourite figure on Australia’s burgeoning alternative-country scene thanks to two appearances (in 2018 and 2019) at Melbourne’s Out On The Weekend Festival and shows with C.W.Stoneking, West Virginia-born, Nashville-based singer-songwriter Sierra Ferrell returns to Australia this October with her band. Special guest at most shows will be the musical innovator, original leather craftsmen, and recent LA realtor, Jonny Fritz.

Sierra’s latest visit follows her long-awaited Rounder Records debut Long Time Coming, which was released to much acclaim in August 2021. The album and its singles including ‘In Dreams’ and ‘Bells of Every Chapel’ gained traction on ABC Country (including Album of the Week), Kix-Country and CMT in Australia, feature album on Melbourne’s 3PBS, and some excellent press. Sierra has just completed a sell-out UK and European tour, and her October visit will be her first here with her band.

Sierra Ferrell Band on tour in October with Jonny Fritz

October will see Sierra return to Out On The Weekend – Australia’s original and best alternative-country/Americana festival – as the headliner. With fellow OOTW favourite Jonny Fritz in tow, she will also play side shows in  Sydney, Canberra, Brisbane, Eltham, Melbourne, Meeniyan and Adelaide.

With her spellbinding voice and time-bending sensibilities, Sierra Ferrell makes music that’s as fantastically vagabond as the artist herself. A lifelong singer, she got her start performing covers in a local West Virginia bar at the young age of seven. “There was this little dead-end bar nearby that my mom and I would go hang out at during the day, and I’d get up and sing Shania Twain songs,” she recalls. “There’d be hardly anyone in there, so I’d have free rein of the place.”

Later on, while living in a trailer park, Ferrell had a chance encounter that would soon turn out to be life changing. “I met all these homeless kids who were traveling all over the place and playing amazing old songs, and I wanted to be a part of that,” says Ferrell. “The music they were making was so honest, so pure. It seemed important to bring that kind of music back, and it’s been with me ever since.”

Sierra left home in her early 20s to journey across the country with these kids, playing everywhere from truck stops to alleyways to freight-train boxcars speeding down the railroad tracks. After years of living in her van and busking on the streets of New Orleans and Seattle, she moved to Nashville and soon landed a deal with Rounder Records on the strength of her magnetic live show and a series of viral YouTube videos on the GemsOnVHS channel, including one for “In Dreams” which has amassed over six million views.

On her highly anticipated label debut Long Time Coming, which was co-produced by Australian Stu Hibberd and 10-time Grammy Award-winner Gary Paczosa (Alison Krauss, Dolly Parton, Gillian Welch), Ferrell was joined by a knockout lineup of guest musicians (including Jerry Douglas, Tim O’Brien, Chris Scruggs, Sarah Jarosz, Billy Strings, and Dennis Crouch), adding entirely new texture to each of her gracefully crafted and undeniably heartfelt songs. The result was an album beautifully unbound by genre or era; one that instantly transporting her audience to an infinitely more enchanted world.
While the wayward sound of Long Time Coming is in many ways a perfect echo of Ferrell’s free-spirited nature, there’s also a much deeper intention at play: a desire to expand her listeners’ capacity for wonder, so that they might uncover some enchantment in their own lives.

“A lot of us are taught to wake up, go to work, make money, eat, sleep, rinse, repeat,” says Ferrell. “It’s so easy to get caught up in that nine-to-five routine, and end up numb and dulled-down to everything. I want my music to help people break away from that — to get lost in their imagination, and start seeing how magical the world can be if you just pay attention.”