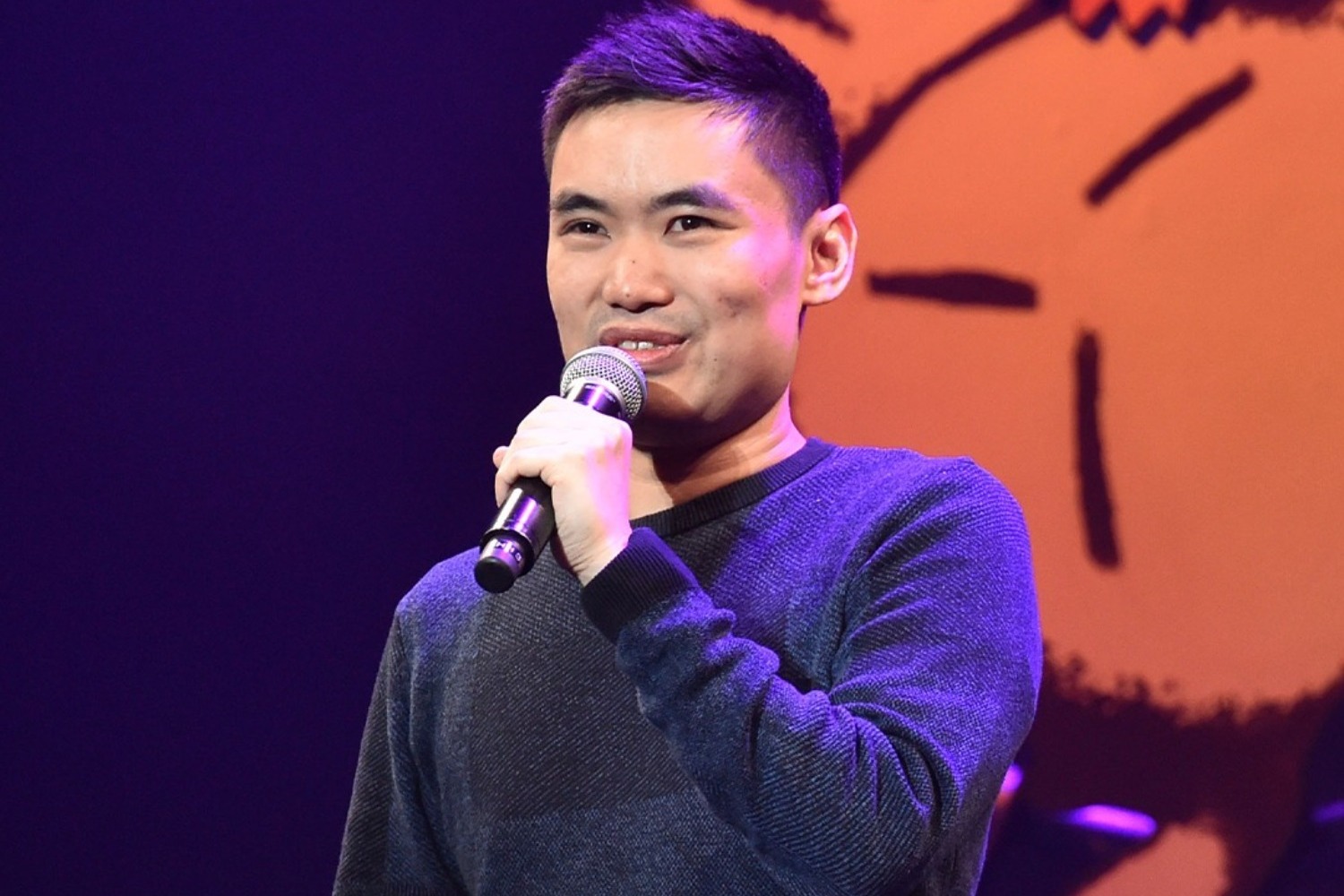 There’s nothing quite like seeing a rising comedic star in their element, sending audiences into raptures with hilarious anecdotes, surprising insight and clever wit.

One of the most exciting events of the Melbourne International Comedy Festival is Comedy Zone; a special event that features the bright new stars of Australian comedy. Handpicked for Comedy Zone 2022 (now in its 22nd year) are Prue Blake (VIC), Patrick Golamco (NSW), Nick Schuller (ACT), Jay Wymarra (QLD), and He Huang (VIC).

Winner of the 2021 RAW Comedy National Grand Final, Prue Blake has impressed audiences with her observational, intelligent and cheeky style of comedy. She’s worked in improv, had jokes featured on the TV show ‘Get Krack!n’, been part of the sketch group ‘Leaky Bucket’ in two shows at MICF (First Crack, Swings At Dusk), performed in the 2018 Fringe show ‘Things We Found in the Swamp’, and appeared on The Breakfasters on 3RRR.

Prue has a PhD in Civil Engineering, where she developed a new model to measure public transport ridership, and her work as a community engagement consult has seen her deliver numerous forums, workshops and deliberative engagement processes. In Prue’s hands, it all becomes an unexpected comedy goldmine.

Patrick has completed training in acting, improv and scriptwriting at AMAW and several courses with LMA (Laugh Master’s Academy). Already a winner in several script writing competitions, including the Scriptapalooza TV competition for comedy, Patrick has garnered much praise for his endearingly introverted, awkward comedic style.

Despite having law and chemistry degrees and a fear of public speaking, Nick took the bold step of performing comedy at ANU and his recent shows prove that he has made the right career choice. Having already performed various group shows, including ‘Three Blind Men’ with Chris Marlton and Taylor Coughtrie, ‘Hidden Gems’ with Chris Marlton, and ‘Mystery Hour’ with Anthony Tomic, it’s time for audiences to appreciate this comic on his own because his well-crafted topical jokes will be a festival highlight.

Jay Wymarra (QLD) has a remarkable presence on stage and possesses more charm than anyone. With a comedic style that’s equal parts subversive, cheeky, political and playful, Jay is a festival must-see.

Jay has already proven to be a multi-talented powerhouse whether he’s hosting, MCing, performing stand-up comedy, acting or gracing the stage as fabulous drag queen, “Rhianna Mation”. A strong innovative voice in the arts and a passionate activist for the rights of all people, Jay cuts a pretty inspiring figure.

He attributes his sense of humour and unique insight to his multilayered North Queensland roots – the Saibai Koedal people of Saibai Island, the Meriam people of Murray Island, and the Gudang/Yadhaykenu people of Cape York, Pajinka, and Somerset – and that incredible, inimitable insight is evident in both his comedy and advocacy.

He Huang’s incredible wit and comedic timing impressed audiences at the 2021 RAW Comedy National Grand Final. Growing up in a small town in the mountainous region of Chongqing Province in China, her passion is to make people laugh in her second language.

With a bachelor’s degree from Beijing, a master’s degree in policy analysis in the US and ten years of living abroad, her comedic style is empowered, sassy and fearless, and she cleverly infuses it into racial and cultural topics. She began stand-up comedy four years ago and has performed in China, Bangkok and Cambodia as well as all over the US, including Washington D.C., Maryland, Virginia, New York City, Rochester, Oklahoma, and Dallas, before gigging in Melbourne and amazing audiences at the 2021 RAW Comedy National Final.

Comedy zone is on at Trades Hall from March 31-April 24 (excluding Wed) at 9pm on Mon-Tues and Thu-Sat and at 8pm on Sun as part of the Melbourne International Comedy Festival. Grab tickets here.