‘Where the hell have you been, loca?’: There’s a Twilight movie marathon on this weekend 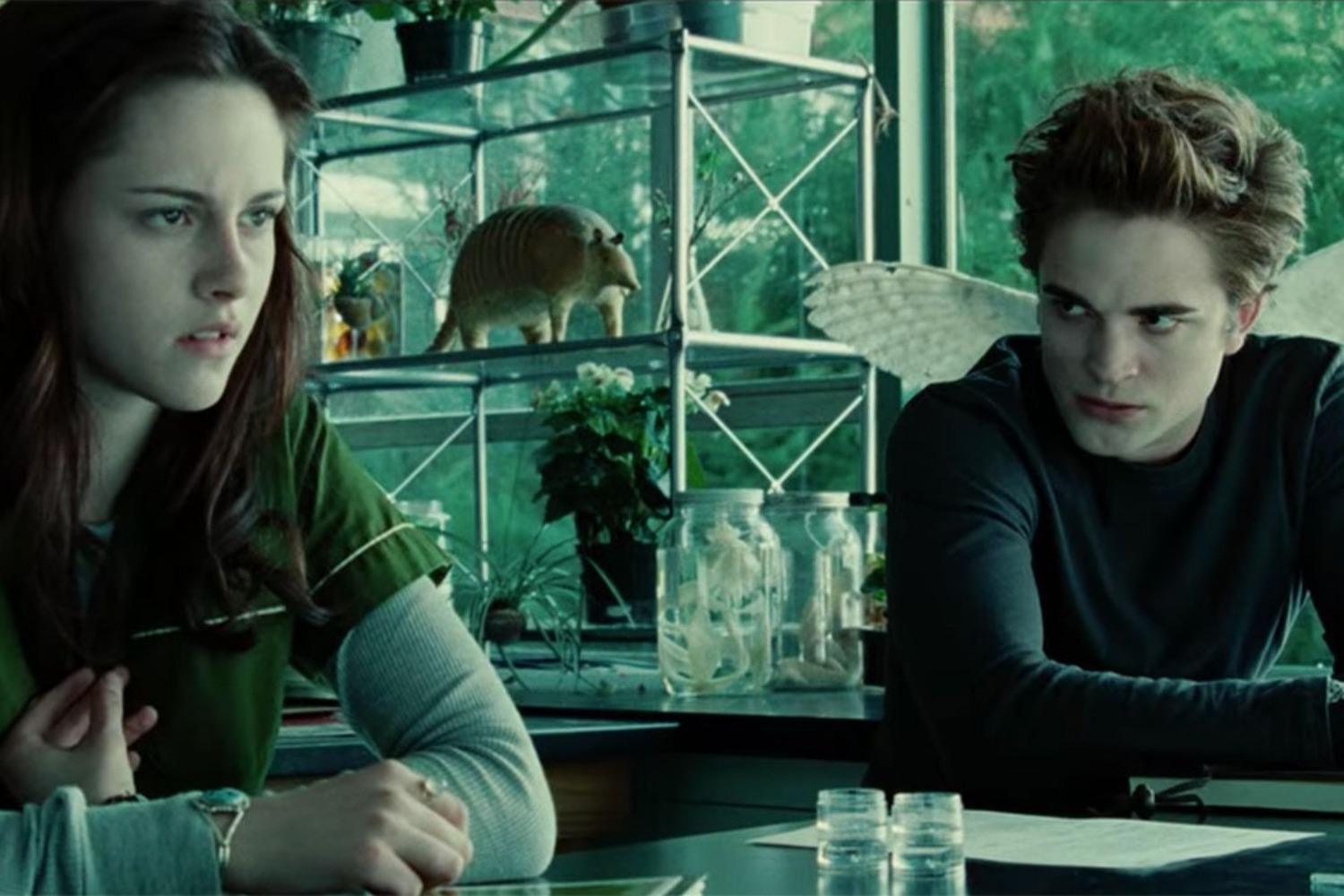 Hang on tight spider monkey, Cinema Nova are screening all five films from the Twilight saga on Saturday.

There’s an overnight movie marathon spectacular of all five Twilight movies happening on July 30 at Cinema Nova – an experience that promises to be completely unhinged. Welcome to the Twilight Renaissance; expect singalongs, giveaways, dress-ups, sparkly torsos, an early morning cereal bar to keep your energy levels up and much, much more.

Quickly turning into a cult favourite series, all of the Twilight flicks make up an ultimate nostalgic so-bad-that-its-good series. It’s got an iconic soundtrack that features songs from Radiohead, Muse as well as the iconic piano theme ‘Bella’s Lullaby’. There’s also the absolutely unforgettable baseball scene in the first movie – truly one of the best things put onto the screen in cinematic history. With tons of audience participation that includes dress-ups, singalong and giveaways, the recent pop culture revival of this 2010s cult favourite might just be the new Rocky Horror.

It all started off with Cinema Nova revisiting Twilight for a ‘one-off’ event in March to celebrate Kristen Stewart’s Oscar nomination for Spencer and Robert Pattinson’s arrival as The Batman. Now, after months of sell-out sessions, double features and a particularly unhinged triple feature, Cinema Nova is going all-out to celebrate this very special saga with an overnight movie marathon spectacular. There’ll be a contemporary cereal bar breakfast available to guests during a thirty minute break between Breaking Dawn Part 1 and Breaking Dawn Part 2.

If Twilight is your own personal brand of heroin, grab your tickets by heading here.