The influence of zines, and why the unsung media platform offers so much for so many We explore the ethos of zines and why the platform remains prominent today.

It’s important to distinguish between a ‘zine’, conventionally, and a ‘magazine’ – not to privilege one over the other, but just to establish what exactly either are. Zines are almost always enabled by a true DIY spirit. There’s zines that come with instructions on how to fold them yourselves, while their creation is underpinned by the motivation to support underrepresented voices.

Looking at any zine archive and you’re going to find something obscure, and often there’s nothing obvious prompting their creation except for the drive to put something honest out there.

If you think about it, the DIY nature of the zine is the thing that makes it special. For the most part, creators are not beholden to expectations – there’s often no transactional element, no one keeping you ‘on track’ to make sure you meet a deadline and no constraints over content or regularity.

It’s clear that, removed from these constraints, people are given the opportunity to create something special.

Zines are very much a community thing, whether it’s the community of contributors or a community of fellow zine-makers. Fi Macrae, who runs Melbourne’s Private Parts, is a part of the former.

Private Parts is a multi-layered project that deals with “conversations that weren’t being held in the public eye”. Her goal is to destigmatise conversations that have been pushed to the side, specifically in regards to women’s health.

Initially, Macrae had interviewed people with chronic illness but, given that some of these stories can be pretty full on, pivoted to zines to give people multiple pathways to tell their stories.

“The reason I wanted to push to make a zine was that aside from having your own Instagram, and posting your poetry or your art or whatever, there’s this really beautiful collaborative element that comes from making a zine as part of a community,” Macrae says.

“Everyone who contributed to this zine had never necessarily met before, so they weren’t connected in real life but they were connected in this online space.”

Co-curated and co-edited alongside her best friend, Kayley Langdon, Macrae’s zines are loosely tied to a theme, but are open to contribution from anyone who wants to contribute anything they wish. Private Parts’ first edition, on isolation, contained recipes, poems, artworks and more, with contributions by almost 25 people. The second zine is estimated to have over 50 contributors.

On the other end of community-inspired zines are zines that, while not necessarily produced by a community, find themselves involved in a community of zines. A leading example of this in Melbourne is Small Zine Volcano, a distributor run by one of the distributors of Northcote-based Sticky Institute.

Small Zine Volcano offers these DIY creators a means of getting their zines in front of more eyes by delivering a box of zines to anyone who purchases through them.

One of these zines is Skypunch, also based in Melbourne and created by Shannon Quinn and Tamara Searle.

The duo started Skypunch in Melbourne’s extended lockdown last year. As artists who had previously created together, it was difficult for them to keep producing their usual art so they branched out.

“We wanted to find a way that we could make art together, both through COVID and from a distance, and I’d been exploring visual art as a medium more in the last few years and so she [Searle] had the brilliant idea of making work that’s visual,” Quinn says.

“I don’t personally know any of the people who do those weekly zines [distributed through Small Zine Volcano], but I know that there are so many of them out there and I think that’s so cool.”

Both Macrae and Quinn were in agreement that zines offered them something special that other mediums don’t.

“You can make something that expresses an idea or your own artistic style and just get it out there without thinking twice about it, make a few photocopies and that’s it,” Quinn continues.

“They could even be bad quality photocopies and it doesn’t matter because that’s not the point of the zine, it’s about the idea behind it.”

The DIY ethos and that nature of community in zines, whether intended or not, is something almost romantic. Zines are low cost and there’s something about that ‘slice of life’ that it offers, or a window into someone else’s life or creative process, or something else that doesn’t necessarily have a home anywhere else.

Looking at the collection of zines I received, both from my Small Zine Volcano delivery and ones I’ve attained just generally, there’s a range of topics but none of them aren’t personal.

I’ve got zines that include floor plans for rooms that have since been moved out of, the lyric sheet for an album that never got released in hard copy, from a band who’ve seldom played since, and an abundance of song and playlist collations.

There’s a whimsy to zines that set them apart from any other form of media; a randomness that, whether intended or not, accurately portrays the chaos of today.

Keen on another fun read? Check out our piece exploring Melbourne’s cassette revival of recent times. 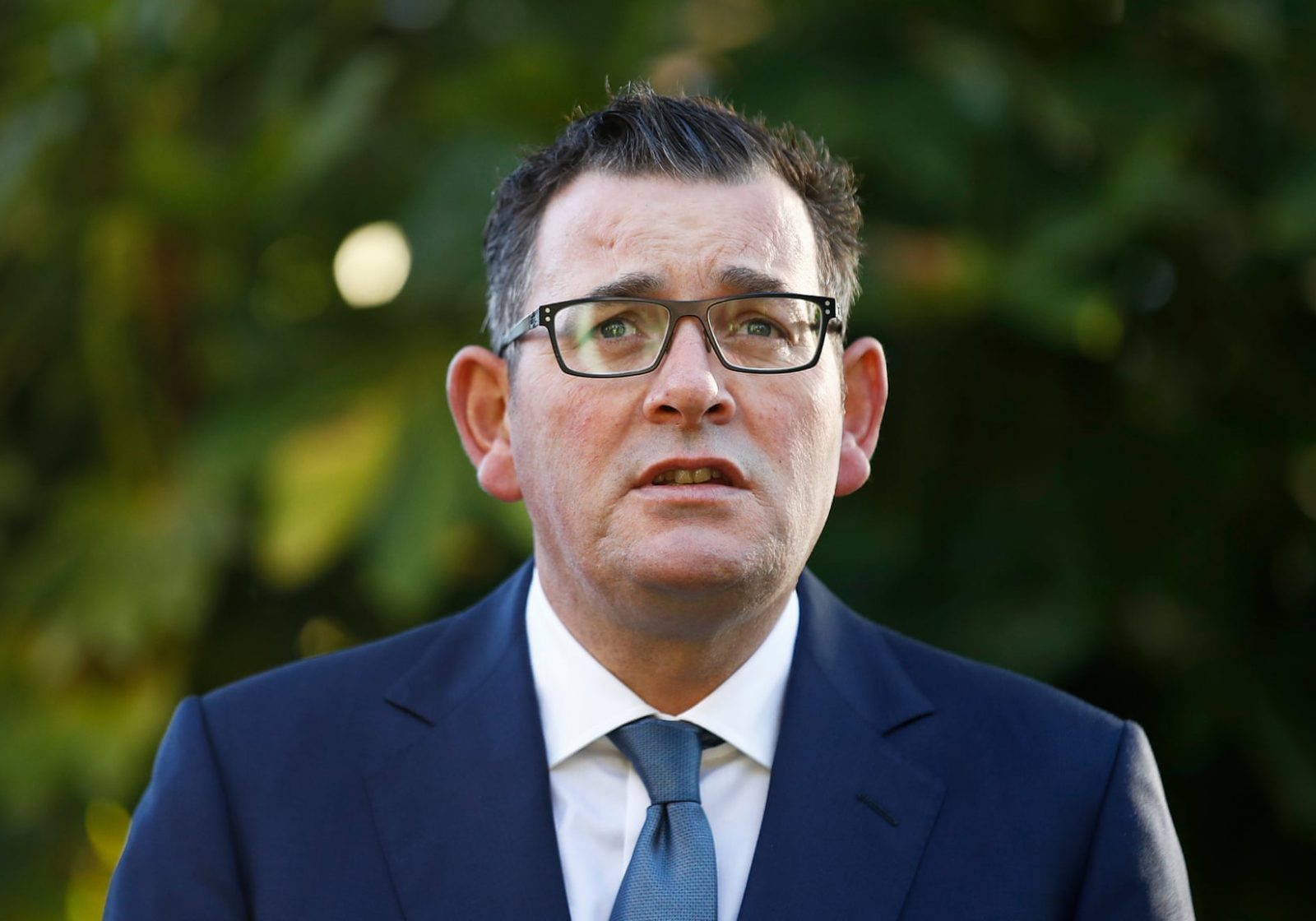