The Cat Empire join the Live at the Bowl program 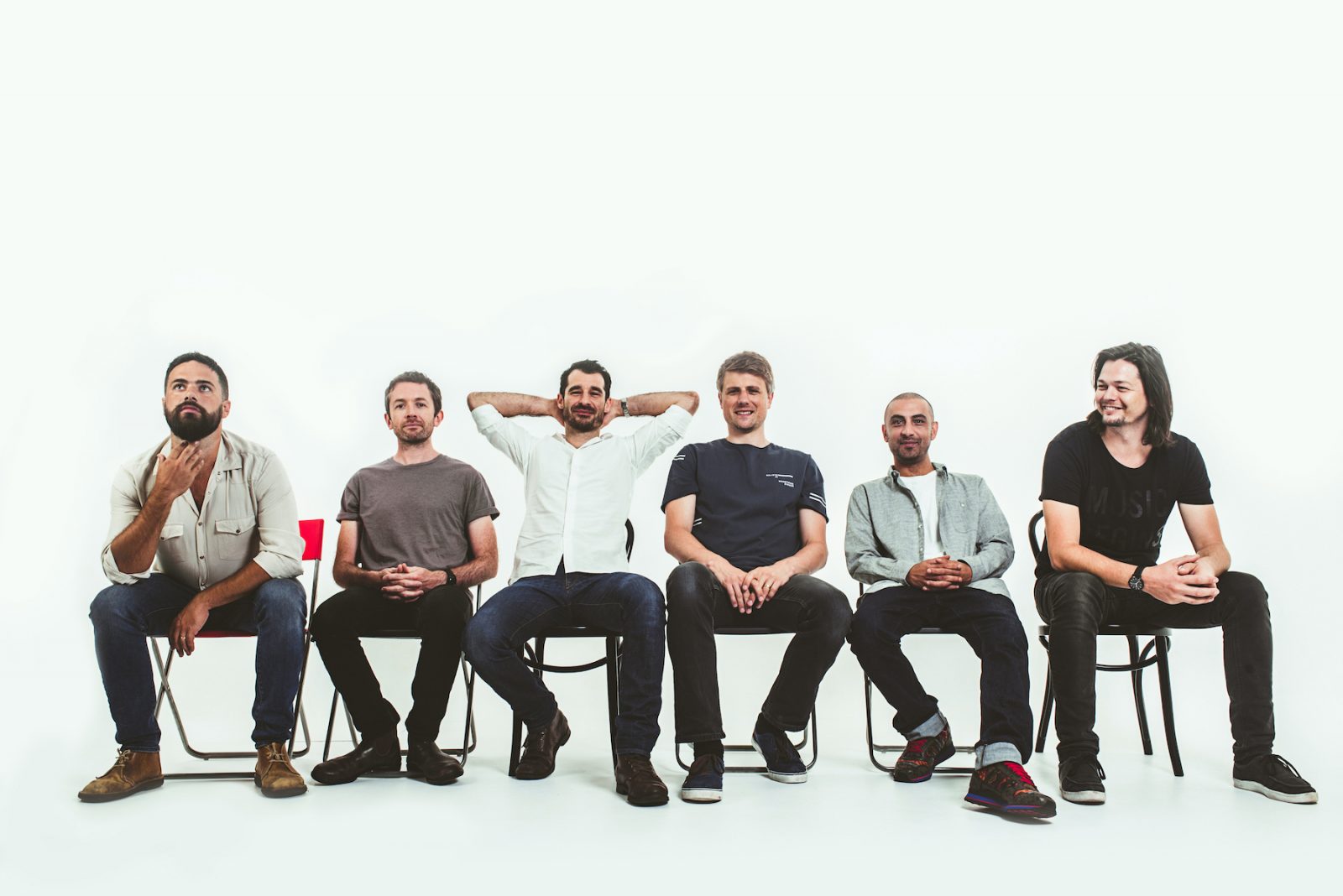 The Cat Empire will end the longest Melbourne absence of their career when they hit Sidney Myer Music Bowl next month.

Arts Centre Melbourne has expanded its epic Live at the Bowl program once again, with festival favourites The Cat Empire joining the concert series for a show next month.

Their first Melbourne performance in over a year – marking the longest absence from our city in their career – the show promises to be a special one.

“After the year that’s been, and what it’s meant for live music, we’re truly excited to get back on stage in the heart of the city that raised us. The Cat Empire has always thrived on the live experience; the Sidney Myer Music Bowl show promises to be a real homecoming,” said frontman Felix Riebl.

With a larger than life sound and an utterly infectious energy, a Cat Empire live show is enough to wipe away your worries and get you on your feet. Promising a setlist bursting with back-to-back bangers, it’s going to be a night to remember.

Kicking things off, support act and the ‘High Priestess of Melbourne soul’, Kylie Auldist, will get the crowd in the mood. Having released her disco-inspired album This Is What Happiness Looks Like late last year, it’s a safe bet you’ll be dancing all night long.

Catch The Cat Empire at Sidney Myer Music Bowl on Saturday March 6. Tickets are on sale from 12pm Friday February 19 via the Live at the Bowl website.