“There’s always going to be a right and a left,” Tim Commerford says. “You would just hope they’d be a little more united than they are right now.”

Desperate times call for revolutionary measures. When the tumult of the 2016 US election reached its peak with the nomination of Donald Trump as a leading presidential candidate, Prophets of Rage bound together to make America rage again.

Consisting of the members of Rage Against the Machine and fronted by Public Enemy’s Chuck D and Cypress Hill’s B-Real, the rap-metal supergroup’s incendiary music is a reflection of the troubled times we live in, highlighting contemporary political discourse. While the issues covered on their self-titled debut LP are nothing new to society, bassist Tim Commerford affirms their relevance to the modern age, underscoring the band’s number one intention: to piss people off.

“It’s a whole different world to what it was 25 years ago, obviously,” Commerford says. “It’s a challenge to create music that has a message, and to realise that getting pissed about something is always a good thing.

“That’s one thing I’ve taken away from the whole calamity that ended up with an Oompa Loompa running the United States of America; I look at it as an opportunity to get a foot in the door of the establishment that’s been there for so long, and murdered so many people, and lied about so much. Now, there’s more and more people paying attention to what’s going on in the world, and I’m psyched to be a part of it.”

With Rage Against The Machine and Public Enemy being amongst the two greatest socio-political groups of our time, you’d expect Prophets of Rage’s back catalogue to overshadow their new material. However, Commerford expresses his optimism for the new band, likening the experience to that of when he formed Rage Against The Machine with Tom Morello and Zack de la Rocha in 1991.

“I really want Prophets of Rage to be seen as a group who inspire people to make change,” he says. “I still think there’s such an honest enthusiasm for what we’re doing. We just got back from touring Europe and South America, where I witnessed an audience reaction unlike most other shows in my career – things that I’d never seen before, even when playing with Rage Against The Machine. I’ve seen a lot of shit in 25 years, but nothing quite like that.”

Despite the fact that so much has changed since Rage Against The Machine broke through a quarter of a century ago, Commerford finds solace in the stability of his relationship with his Prophets of Rage bandmates, particularly fellow Rage and Audioslave expats Tom Morello and Brad Wilk.

“It’s the same as it’s ever been for us,” Commerford says of the group’s cohesive writing process. “We have everyone in a room, pen in hand, and we all set up and say, ‘Hey, I’ve got this idea, here’s something I’ve been working on for a while,’ and at the end of the day, it writes itself. I love that process so much.”

While some critics and fans have lingered upon the missing presence of former RATM frontman Zack de la Rocha in the trio’s new project, Commerford dispels any tensions between the two camps. “Zack is still a big part of my life,” he says, implying that we could be hearing from Zack’s rumoured solo album very soon. “We’re family, and all of us support everything he does 100 percent. He’s doing his stuff, and we’re doing ours. That’s it, really.”

After the release of Prophets of Rage and wrapping up the rest of their 2017 tour dates, Commerford hints that the band are working on organising an Australian visit for next year. While there’s nothing pencilled in yet, Commerford expresses his delight at the prospect of making Australia rage again.

“I’m sure we’re going to be out there soon,” he says. “I know we don’t have anything in the calendar yet, but all of us have had great experiences playing in Australia, so we’re willing to look past Trumbull to come play some shows.” 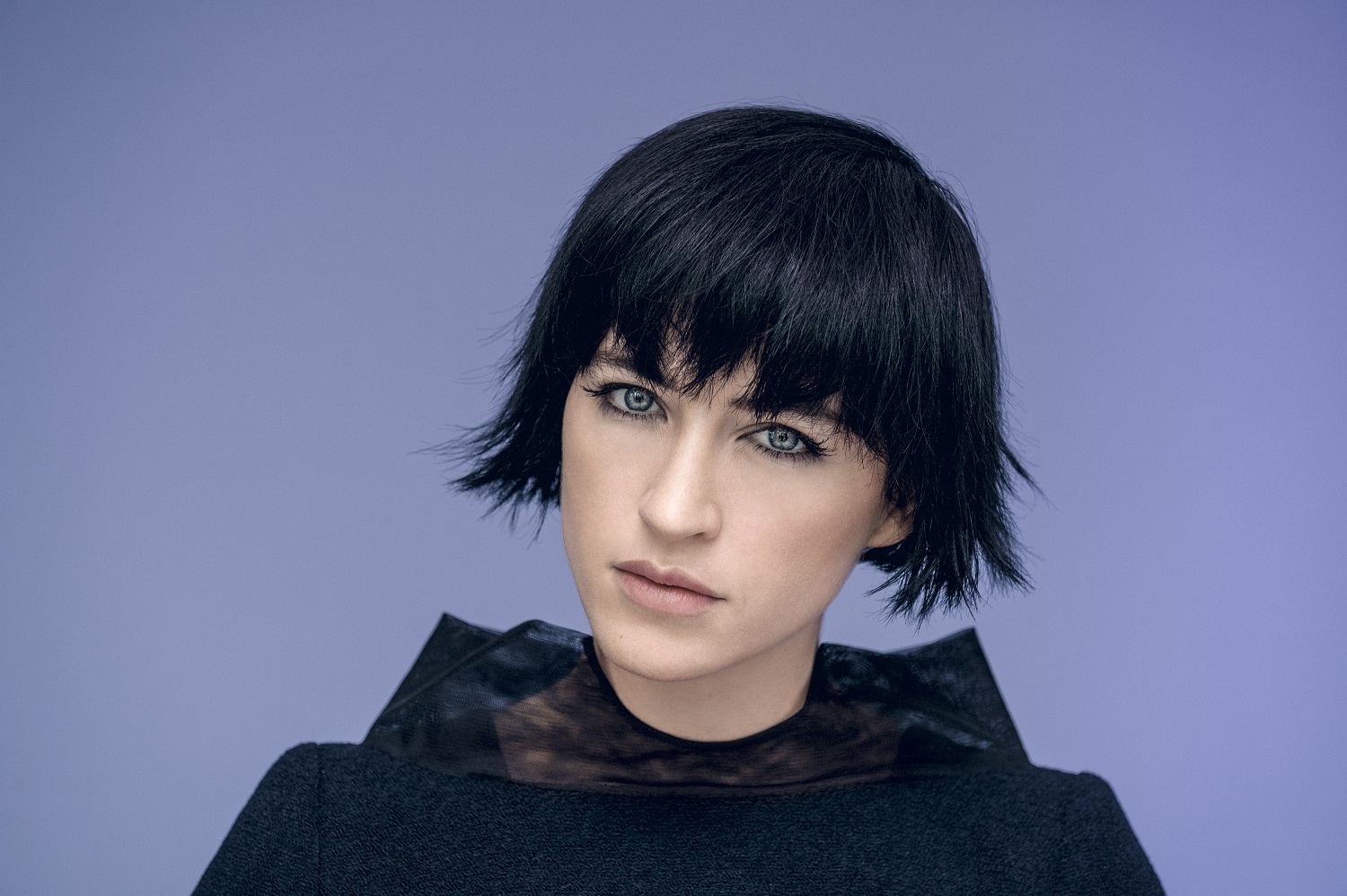