The Melbourne International Arts Festival will decorate Victoria’s capital with a host of entrancing theatre, music, dance and art showcases this October, the festival tonight announcing the expansive 2018 program set to take over the city.

At the top, 16 Lovers Lane will see a dedication to the Go-Betweens cherished sixth album taking place in which founding member Robert Forster will be joined by album co-creators, Lindy Morrison, John Willsteed and Amanda Brown to perform the album in full, complete with B-sides. A host of revered guest vocalists will be along for the ride as well.

Punters will dive into the Japanese music industry with 100 Keyboards, led by multi-instrumental sound artist Asuna. An incredible sensory escape, this presentation will position one hundred cheap plastic keyboards next to each other, all playing the same key.

Other music highlights include an exclusive set from revered Berlin composer Nils Frahm as well as Silkroad Ensemble from the US, performing their dance opera, Layla and Manjun. Legendary pianist Sir Andras Schiff will also arrive with his imaginative program, as well as post-punk titans, The The, who will perform in Melbourne for the first time in 30 years.

From 100 Keyboards to 1000 Doors, the masterminds behind Melbourne Festival’s 2017 hit House of Mirrors bring their next thrilling instalment. For 1000 Doors, an endless series of doors, screens, portraits and gateways give way to the many in-between spaces humanity has invented to fill the void.

Equally as compelling will be Compagnie Carabosse’s riveting installation, Fire Gardens, taking over the Botanical Gardens. They’ve ignited Stonehenge, The Kremlin, a bridge in Vietnam and a former prison in Morocco up so what’s next? There’s only one way to find out.

On the stage, you’ll find Barking Gecko Theatre with the world premiere of A Ghost in My Suitcase. Arriving in China with the intention of scattering her mother’s ashes, 12-year-old Celeste’s wildest fantasies come true as she is thrust into a terrifying world of magic and adventure.

Other theatre highlights include Flight, a story of trial and tribulation for two orphaned brothers who embark on a desperate road trip across Europe. Queensland Theatre will bring My Name Is Jimi to the Arts Centre, welcoming Jimi Bani (Mabo, The Straits, Redfern Now) himself to the stage to tell his incredible family story.

Into the ring and Prize Fighter is certainly one for those boxing aficionados out there. This remarkable tale of persistence introduces you to Isa, a Congolese boy who comes to Australia as a refugee to find his passion and discipline with the gloves on.

From theatre to dance, where the joint forces of Australian recorder virtuoso Genevieve Lacey and Beijing’s Jun Tian Fan combine to produce a truly moving display of choreography and music. One Infinity is an immersive presentation of improvisation, nature and civilisation.

On top of that, there’s comedy coming from the NoFit State Circus, through a showcase called Lexicon. The MPavilion will be enlivened once again with a host of events while Melbourne Art Trams return to decorate the city with their vibrant colours. 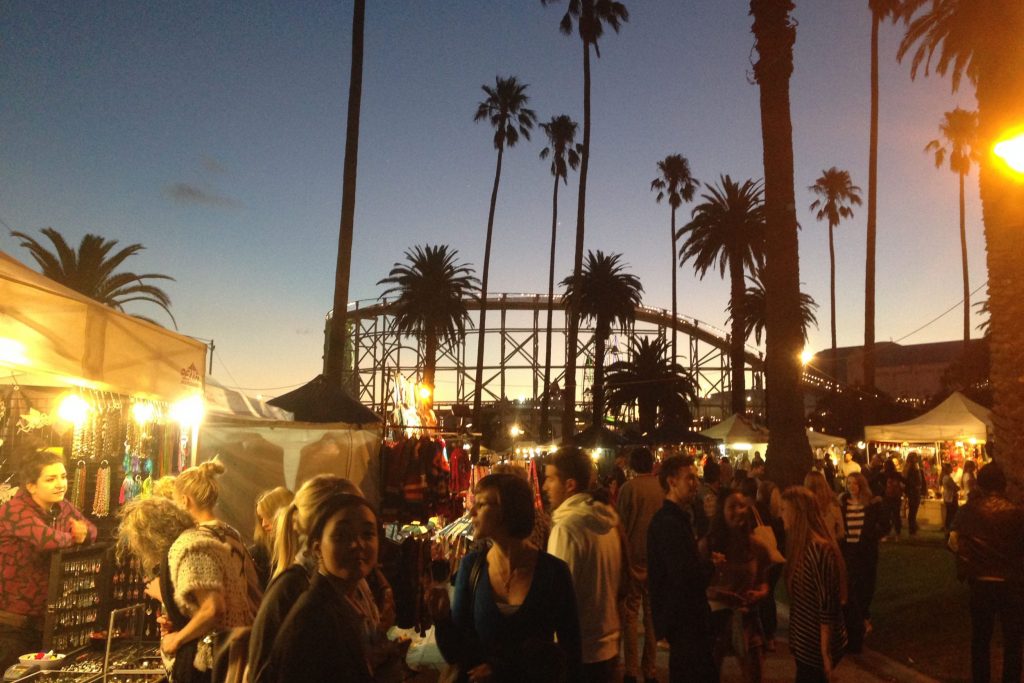