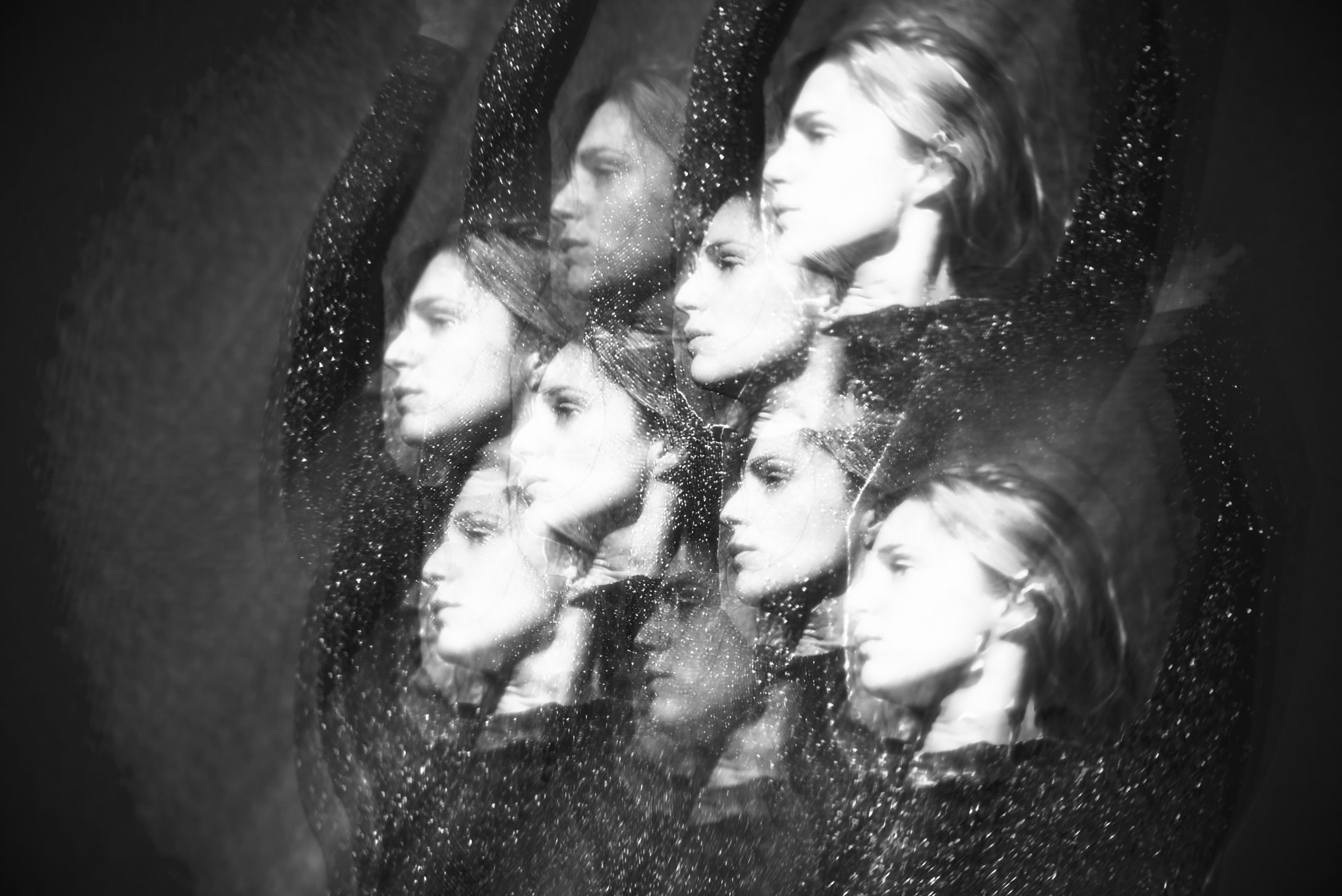 There’s a ghostly and celestial air to Agnes Obel’s ethereal vocals, poetic lyrics and enthralling soundscapes. Obel’s poignant music exhibits such an affecting and healing quality that a biologist and sound engineer asked her to compose pieces for a new depression treatment that they developed involving sonic waves.

The Danish-born, Berlin-based singer-songwriter has long been interested in depression having witnessed her father’s own experiences. This made writing songs for the depression clinical trial in Denmark an easy and inspiring decision.

“I started to read a lot about the mind and the brain,” says Obel, “and the different theories, because we don’t really know what depression really is. I’ve been reading a lot about the neurosciences and psychology, and trying to understand the psychology of music. I’m finding it very inspiring that you can use music and sound to get the brain out of these destructive loops that develop when you have depression.

“There’s something about biology and the mind and how little we know about our brains that I find really inspiring, and I can totally see some parallels with music. There’s also the element that we don’t really understand our minds, but we also don’t understand music and why music has such a strong effect on us, which is all part of the puzzle and riddle we have understanding our consciousness and our brains and our minds.”

Obel worked on these depression treatment pieces and new songs for her forthcoming album shortly after giving birth to her daughter. Her husband Alex Brüel Flagshad creates the music videos for her songs.

“Every time she was sleeping, I could work a bit on this depression music,” says Obel. “While I was pregnant, making music was a completely different experience. I was working with a concept for a new album and I had to throw it all away, because I had this new experience of being pregnant and having all this biology and life happening in my body that it just changed everything that I was making. It’s been a huge experience to make music while being pregnant. I had no idea it would be this different.”

Returning to the Recital Centre’s Elisabeth Murdoch Hall in October – eight years after her first Australian tour – Obel is hoping to perform some of her new songs. “I think we will play a few of them,” says Obel. “I usually don’t do that because I’m afraid that when you play them that it will be set in stone too early or you put them into a fixed form too early, but I have so much new material and I have a really wonderful band – they are really crazy good, so it would be a waste of a good opportunity to not try to play it and also the acoustics of the room really informs you, so I really want to.”

Looking after her daughter while creating a new album makes it challenging to determine release dates. “Usually I’d work 12 hours and finish it,” says Obel, “but everything changed with becoming a mother.” For this second Australian tour, she’ll be joined on stage by a Melbourne cellist who is based in Berlin, Lih Qun Wong, as well as fellow Berlin musicians.

“I try to always find classical musicians who make their own music and work independently,” says Obel, “because that means we can improvise and we don’t need to provide sheets for everything, and we can deliver it more intuitively. They’re all musicians with their own projects and can all sing when they play their instruments and loop when they play live.”

Obel started playing classical piano at the age of five, but she also played rock, jazz and pop music at school. At 17, she left high school (“my parents were mortified”) to study music production and sound engineering where she learned to use analog studios and produced beats for hip-hop. At 25, she moved to Berlin to study at university “to please [her] parents”. Being away from her band and musical projects in Copenhagen, she had to work alone – something she has grown to love and revel in.

From her five-time Danish Music Award-winning debut album Philharmonics (2010) and the haunting Aventine (2013) to her impressive concept album about the impact of technology on our lives, Citizen of Glass (2016), and the mind-expanding Myopia (2020), the inimitable singer-songwriter remains as compelling as ever; her fusion of classical, pop, folk, electronica and experimentalism resplendent in poignant piano-driven melodies, haunting string arrangements, chilling minimalism and transfixing soundscapes.

“I feel that each album is like a huge mountain that I’ve climbed – you learn so much in the process,” says Obel. “It’s a huge chunk of my life because I make everything and I even mix it myself. With Citizen of Glass, I learned about synthesizers – there’s a technical side that I learn with each album and then there’s a personal side that I can see when I listen back.

“My father died in 2014, so Citizen of Glass and Myopia were about handling the personal. When you’re making the album, you’re not aware of it, but when I listen back I can sort of see I’m dealing with a lot of those things. When I made Citizen of Glass, I could barely touch upon it because it was too sad, but when I made Myopia I could really write about it – it takes some time for me to even write a song about it, because it’s too much.”

The profoundly moving Island of Doom is about her father and how he lives on in her head while Broken Sleep deals with the relationship between sleep problems and a fear of death. “It’s kind of strange because I realise I don’t really talk with anybody about it and then you work on music and that’s the conversation with yourself,” Obel muses.

“I think for me it’s really good to process this and take some time to. Now I also have a little daughter and like anybody who becomes a parent, you experience this new fear of something happening to your child. I can also get overwhelmed like ‘oh my god, what if this happens?’. This was around the time when I was thinking about the fragility of my daughter. Every time I was playing piano, I feel that it went away.”

Obel has discovered that there is meaning in being creative that cannot be found in anything else and it’s the journey itself that matters. “I’m super lucky I’m able to do some work that is actually healing me through these difficult moments we all have in our lives, but I don’t really think you can think of music as always [like this].

“I’m totally not working with music to heal myself, but it’s sort of a by-product I found along the way.” 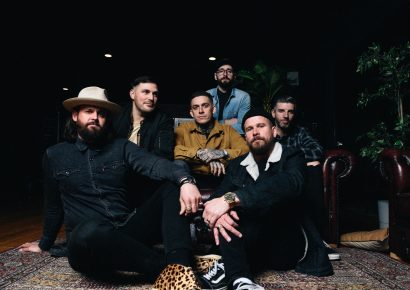