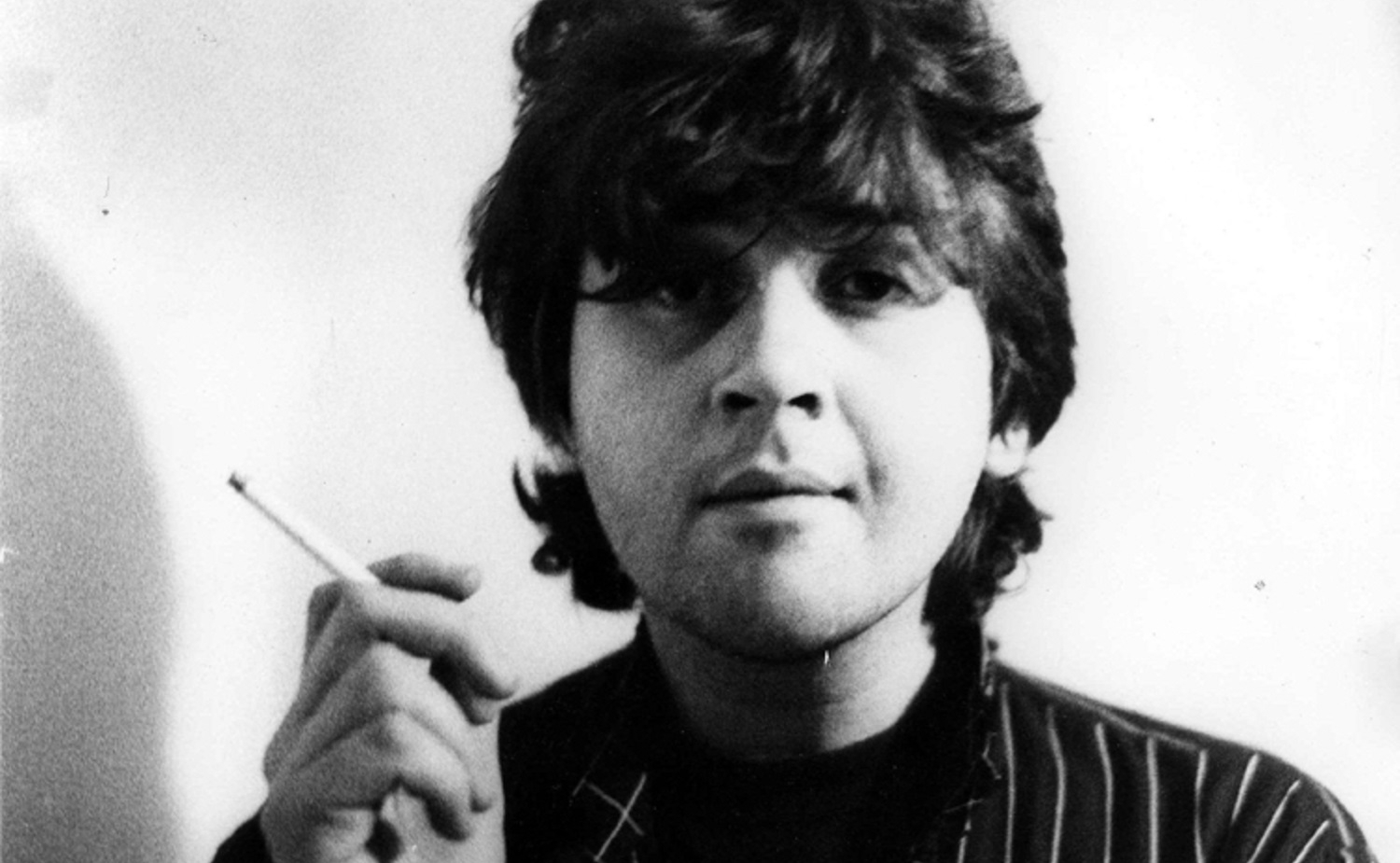 Chris Bailey, the lead singer of the true pioneers of punk rock The Saints, has died. The Brisbane band announced the singer and songwriter’s death on social media on Monday morning.

“It is with great pain in our hearts that we have to inform you about the passing of Chris Bailey, singer and songwriter of The Saints, on April the 9th, 2022,” the statement said. “Chris lived a life of poetry and music and stranded on a Saturday night.”

Bailey was 65 years old. The cause of death has not yet been released. Bailey was born in Belfast, and when he was young, his parents emigrated to Brisbane, Australia.

Formed in 1973 in Brisbane alongside guitarist Ed Kuepper and drummer Ivor Hay after they met at school, The Saints truly paved the way for Australia’s punk rock music scene, becoming the first punk band outside the US to release a record with their debut single ‘(I’m) Stranded’, a song about growing up in Brisbane. The band’s debut album (I’m) Stranded arrived later in 1977, followed in quick succession by 1978’s Prehistoric Sounds and Eternally Yours.

The song saw The Saints, which was led by Bailey for five decades, acclaimed as key figures in the burgeoning punk movement alongside bands like The Clash and Sex Pistols.

The Saints were inducted into the ARIA Hall Of Fame in 2001. Following the news of his death, music fans, friends and fellow music greats took to social media to pay tribute to Bailey, including the likes of Ed Kuepper, Warren Ellis, Jimmy Barnes, Dave Graney, Zan Rowe, Guns N’ Roses bassist Duff McKagan, Australian rock guitarist Lindsay McDougall from punk band Frenzal Rhomb, among many others.

very sad to confirm the news about Chris Bailey dying on the weekend. Chris and I met when we were about 14 during detention at Oxley High School and became close friends which later developed into what I always thought was an extremely strong artistic partnership, 1/2 pic.twitter.com/hQVKKHYgzT

Vale and thank you Chris Bailey. An utter legend.