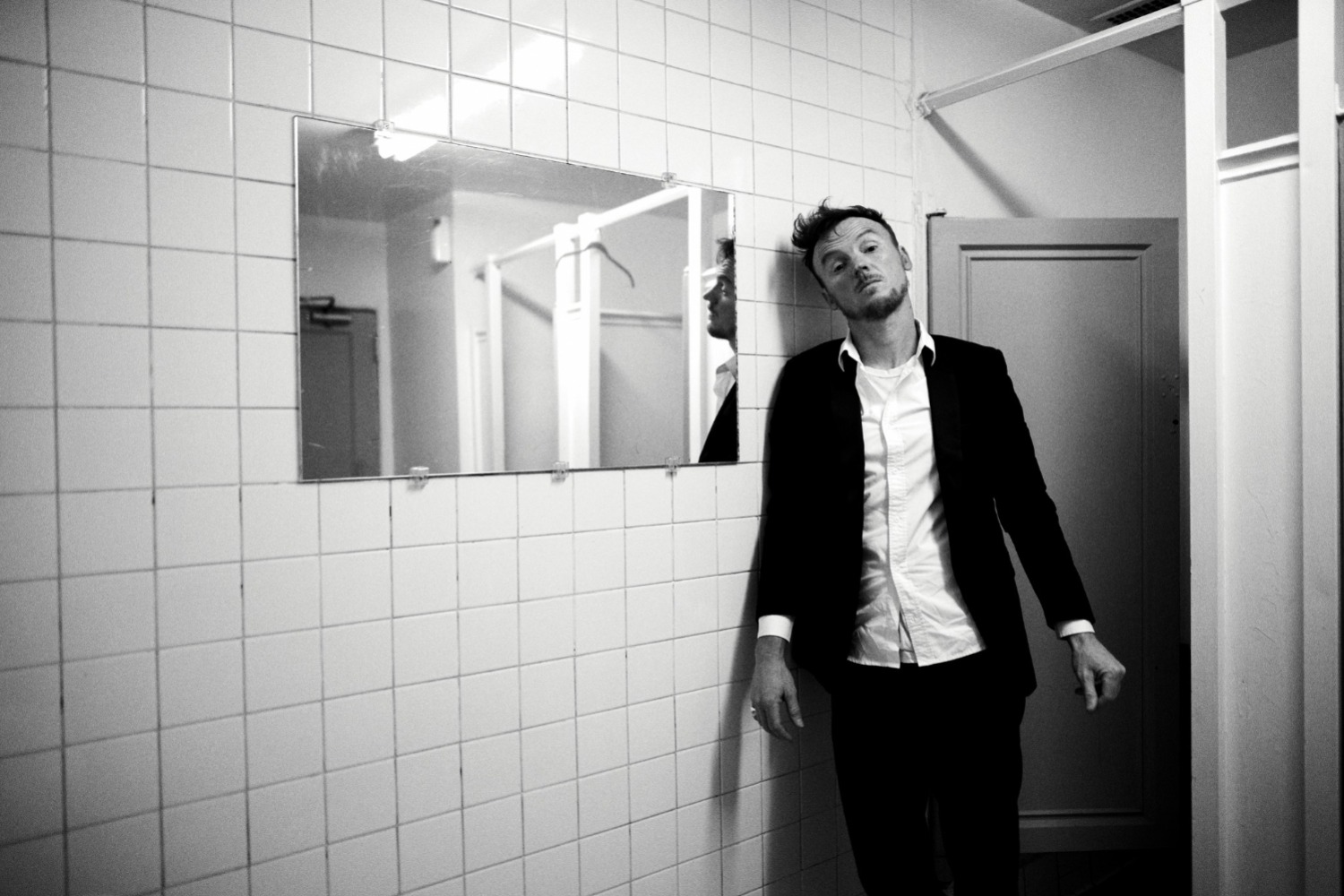 Following a nine year break from Australian stages, indie-rock band Faker have announced a Melbourne show for their tour in April and May.

Front man Nathan Hudson returns with a brand new Faker line-up for a series of shows across Australia. With a headline show at The Espy on Saturday May 6, the band will be playing material from their upcoming album, but are also back to celebrate the 15th anniversary of their seminal work, Be The Twilight.

Their album featured their double-platinum hit single This Heart Attack, which ranked number five on the illustrious triple j Hottest 100 of 2007, reached the top 10 of the ARIA charts and was APRA’s number one most performed work of 2008.

Faker’s forthcoming album seeks to take the band into a new era – with Nathan Hudson exploring themes of queer love and worldwide adventure through their new sound. The band have spent the past year creating the album, recording it across the USA, Mexico City and Sāo Paulo, Brazil. Working with multi-instrumentalist, Adriano Cintra, a founding member of 2000s electroclash group CSS, Faker are set to make their comeback with a new and previously unheard sound for the band.

Since forming in 1996, the band have appeared at Big Day Out in 2006 and supported Pink on the Australian leg of the Funhouse Tour in early 2009. To celebrate the 15th anniversary of Be The Twilight, Faker have announced a limited pressing of the album on vinyl for the first time. The band will also be performing at Out of the Woods festival in Busselton, Western Australia on April 23 and Big Gay Day in Brisbane on May 1.