The Boite Presents The Faraway Trio Have you heard of the Japanese shakuhachi? It’s essentially a flute made out of bamboo and is tuned to a minor pentatonic scale. It’s not dissimilar to your average recorder with four wholes on the front and one on the back, unlike the recorder though, blowing into shakuhachi allows the player to bend pitch as much as a whole tone, sometimes more. It’s quite amazing.

If you want to hear the shakuhachi in action, be sure to check out The Faraway Trio, featuring Anne Norman on shakuhachi, Chris Lewis on drums and Stephen Hornby on bass as they perform original compositions and free improvisations. The Trio brings a deep ethos of sensitivity and openness allowing disparate musical influences to thrive. The ensemble encompasses a rich palette of musical colours: Anne’s classical to Zen shakuhachi, Chris’ home-spun indie approach to circus-theatre soundtracks and Stephen’s immersion in the jazz tradition. 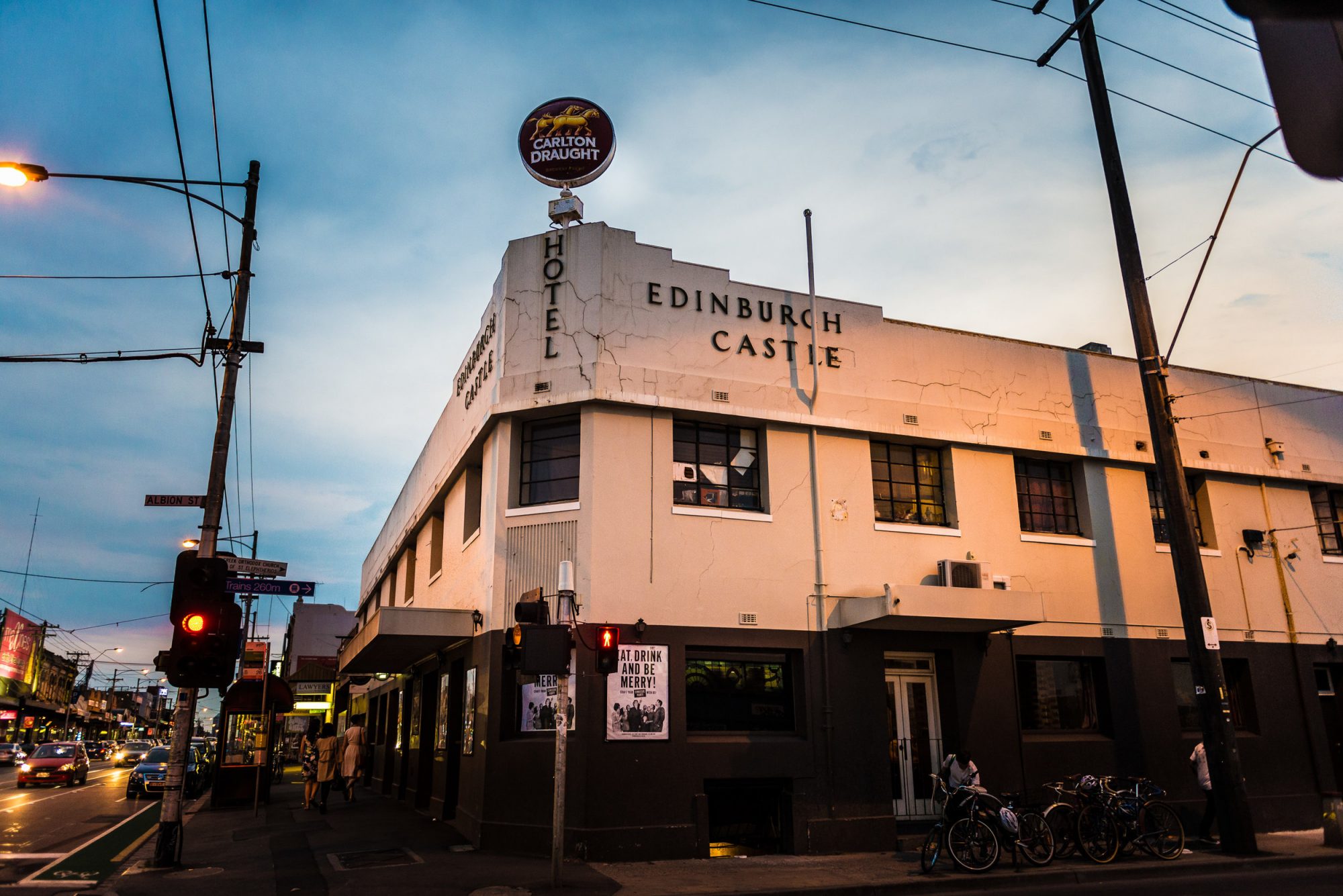