It’s the first track the Gold Coast alt-rockers have released this year.

Gold Coast’s Raw Deep has just returned with their new single ‘Squeezing My Heart’ – a track that speaks of an escape from a one-sided relationship; the emotion and intensity of the track recalling everyone from Red Hot Chili Peppers to Coldplay and John Mayer.

On ‘Squeezing My Heart’, the alt-rockers fuse a hard-hitting instrumental with intense emotion that, like the title suggests, squeezes hearts. While this, their first new song of 2021, speaks of unrequited love, it leaves no room for clichés and exaggeration.

‘Squeezing My Heart’ is a five-minute journey, one that rises and falls, tugging at the heartstrings with each turn. By the time Raw Deep break into the last chorus and guitar riff, the fist-pumping energy elevates the dramatic, calm instrumentals the song began with.

With frontman Nathan Lindsay’s strong-yet-effortless vocals, ‘Squeezing My Heart’ also proves itself to be a heartbreak anthem for lonely nights. It’s one of the eight tracks the band recorded at Gold Coast’s Lovestreet Studios in 2020 – a stint which saw them work with Gold Coast Music Awards’ ‘Musician of the Year’ finalist Scott French, and chart-topping senior mastering engineer Paul Blakey.

The song release also coincided with Raw Deep’s first live show in over a year, where the band hit Mo’s Desert Clubhouse on March 5. With Raw Deep’s reputation for putting on energetic live shows, one could imagine the energy reverberating when the band performed ‘Squeezing My Heart’ before a crowd – after more than a year without live gigs.

Check out the new track below.

‘Squeezing My Heart’ is now available on all streaming platforms. For more information on Raw Deep, check out their website and Facebook page. 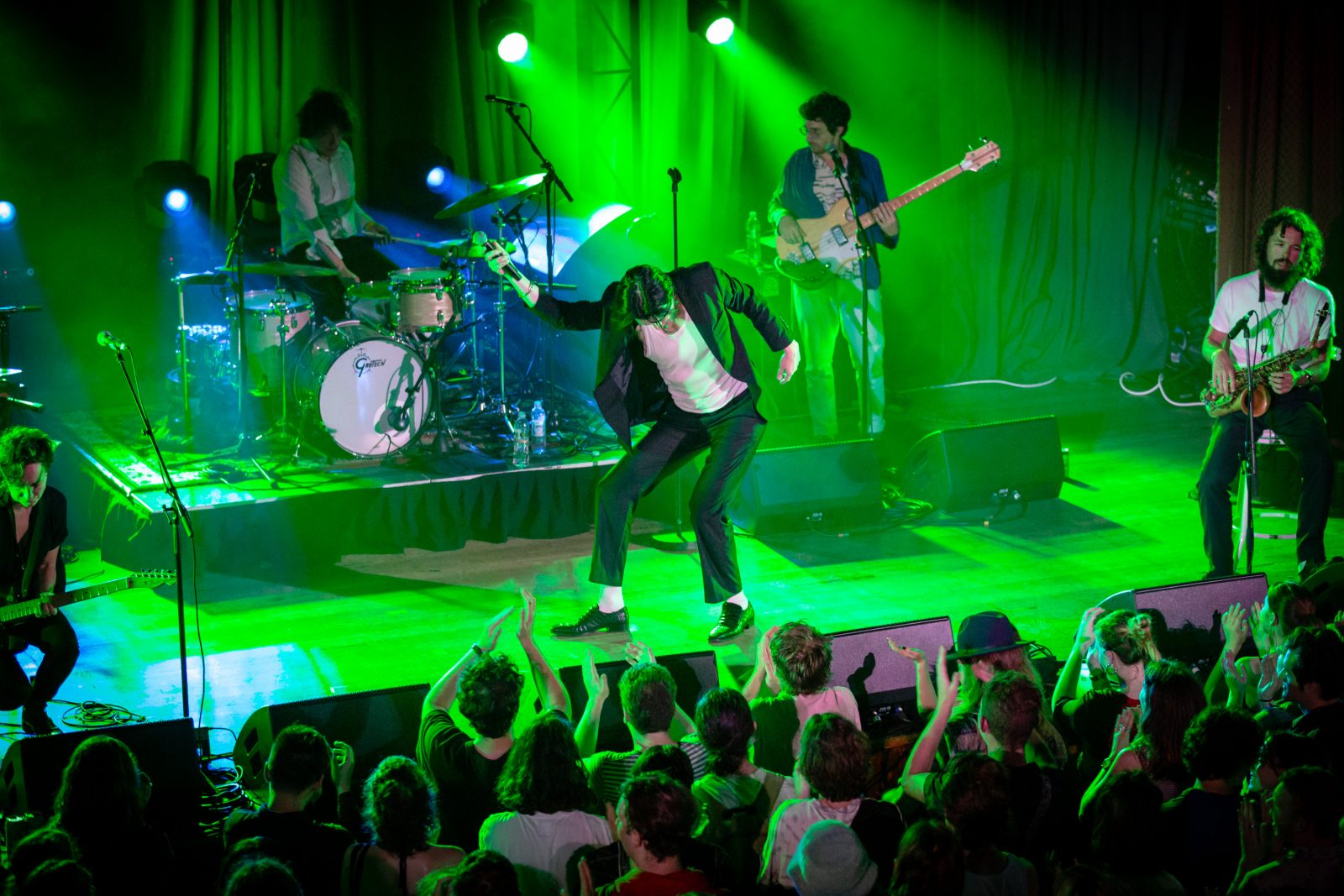