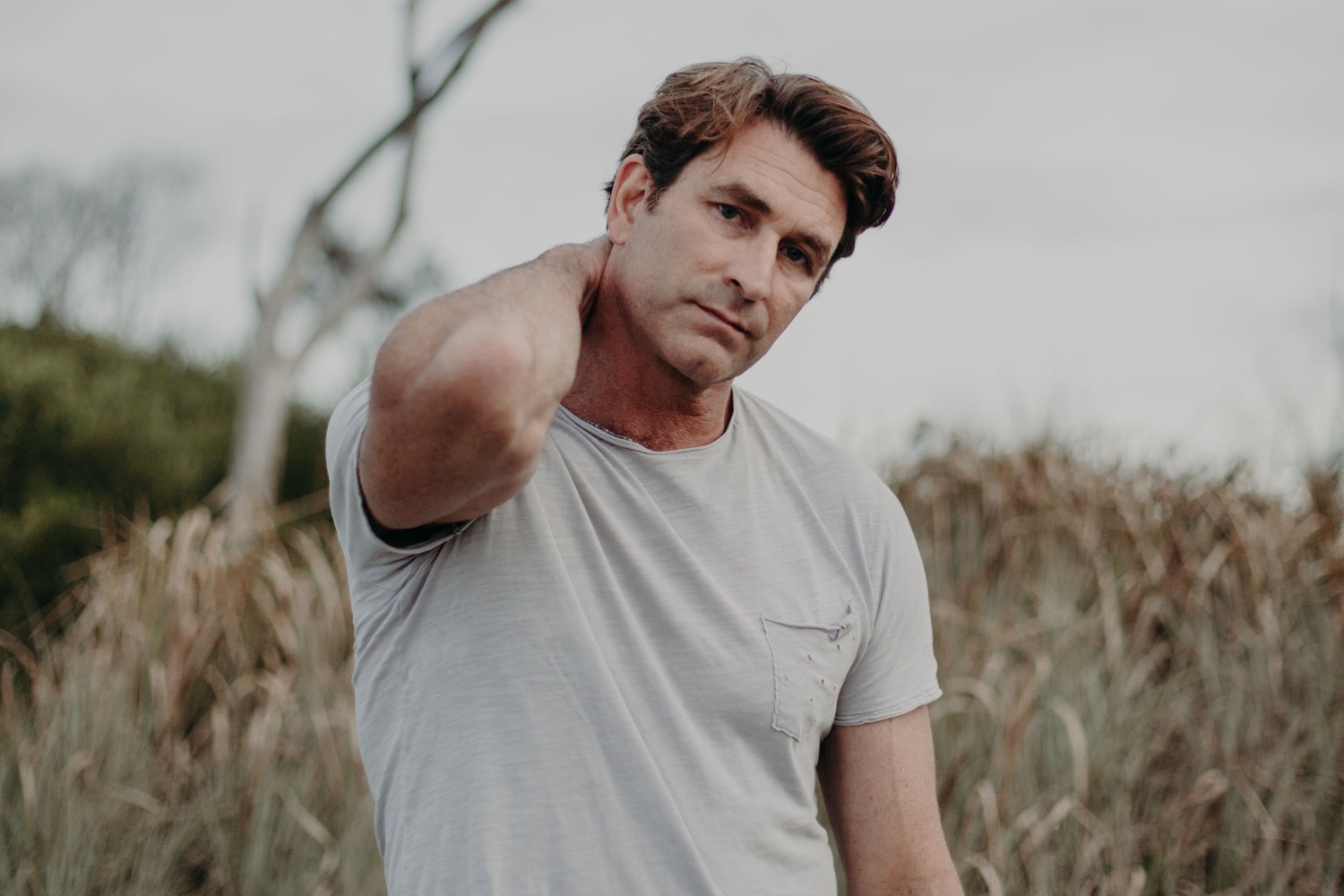 Serene singer-songwriter Pete Murray is back with new single 'Hold Me Steady' off a forthcoming EP set for release in 2022.

Murray’s return comes with his presence on SAS Australia on the Seven Network, helping to promote his brand new single ‘Hold Me Steady’, the first taste of music from his upcoming EP set for release early 2022.

The song was written in Leeds with The Dunwell Brothers, after recording a quick version of the song in their studio so they could have a version of the song to listen to after the session. The quality of the vocal recording was apparently so great, Murray kept all their vocal takes on the final song.

Once he returned home, he recorded the song in his own studio. For Murray, The Dunwell Brothers have such great vocals and the harmonies really make a fantastic feature of the song. He then worked with producer and good friend, Garrett Kato. They recorded drums with Grant Gerathy and then sent the session to Brett Wood for guitar and Simon Fisenden for bass in Melbourne. This gives ‘Hold Me Steady’ a true global roadmap in the song coming together.

“‘Hold Me Steady’ is about someone who you think is awesome,” Murray says.

“This could be a partner, your child or anyone in your family. The one thing that I want people to take from this song when they hear it is for it to remind them of a happy memory or time in their life – as well as for it to make them not be able to resist wanting to sing it very loud every time they hear it.”

The multi-platinum artist has released seven albums and is one of only a few Australian artists with over one million album sales under his belt.

In addition to 17 ARIA nominations throughout his career, Pete’s first three albums all reached #1 on the Australian music charts and his first album FEELER reached number 1 and remained in the Top 100 for two and a half years.

Without being able to tour right now, he hopes that word of mouth will be the way for people to hear about ‘Hold Me Steady’.

Head to Pete Murray’s website for all the info.