A brand new alcohol delivery service has just launched in Melbourne called MR SIPPY, which aims to specialise in delivering alcohol from a wide range of independent bottleshops.

The new start-up has been launched by a Melbourne local as a way of trying to support the community bottle o’s during the pandemic, allowing Melburnians to connect and order from their local bottleshops through a new app.

MR SIPPY covers 50 suburbs in Melbourne and says they can deliver orders within the hour from the get-go, with the aim of substantially expediting that time as the service grows larger. They’re open for orders between 5-11pm from Thursday to Sunday.

The major point of difference is that unlike established alcohol delivery services, which are owned by big corporates and supply the stock from chains or their own stores, all of MR SIPPY’s deliveries are sourced from local bottle shops. These independent businesses usually do not have the resources or time to be able to set up an online store and facilitate delivery.

It works by automatically connecting customers with their local. Melburnians download the MR SIPPY app, put their postcode in, browse the range and spend a minimum of $30. The order will go through to the closest independent bottle shop available and a MR SIPPY driver will bring the booze to the door.

New customers can claim a free delivery code when they download the app and will automatically get $10 off their first order. They’ll also be offering extended hours over the Christmas and New Year period (although closed Christmas Day), from Friday 17 December – Sunday 2 January.

“I was using different alcohol delivery services during lockdown and noticed that none of our local bottle shops were on the platforms,” MR SIPPY founder and Kew resident, Todd Scott, said.

“I, like many others, have really been trying to shop local more over recent years but by using the existing services I was just supporting conglomerate businesses.”

“I did some research and found that there are 4500 independent bottle shops across the country, and they weren’t being supported by the existing alcohol delivery companies. I decided to do something about it and MR SIPPY was born. After a lot of hard work and trial and error, we have now launched to not only provide these retailers with the technology to help them compete with the multi-national players but to enable Melburnians to support local while getting their booze delivered.” A combination of food, art and music - indulge in this winter feast at the Collingwood Children's Farm 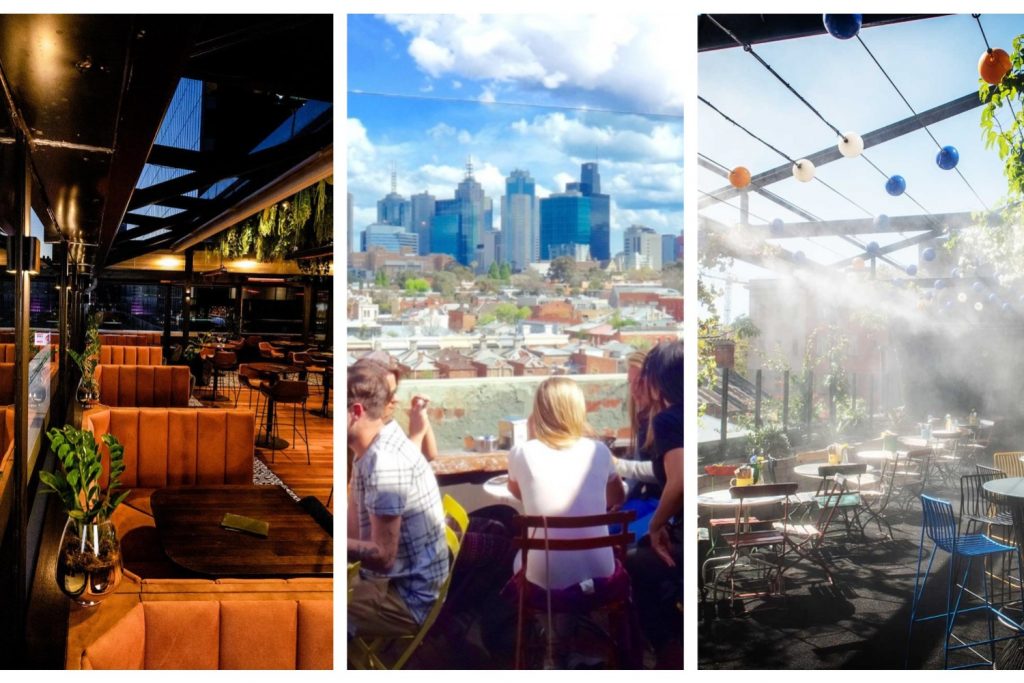 Best rooftop bars in Melbourne: 40 outdoor venues with a view Mile End Bagels are giving out free coffee this week