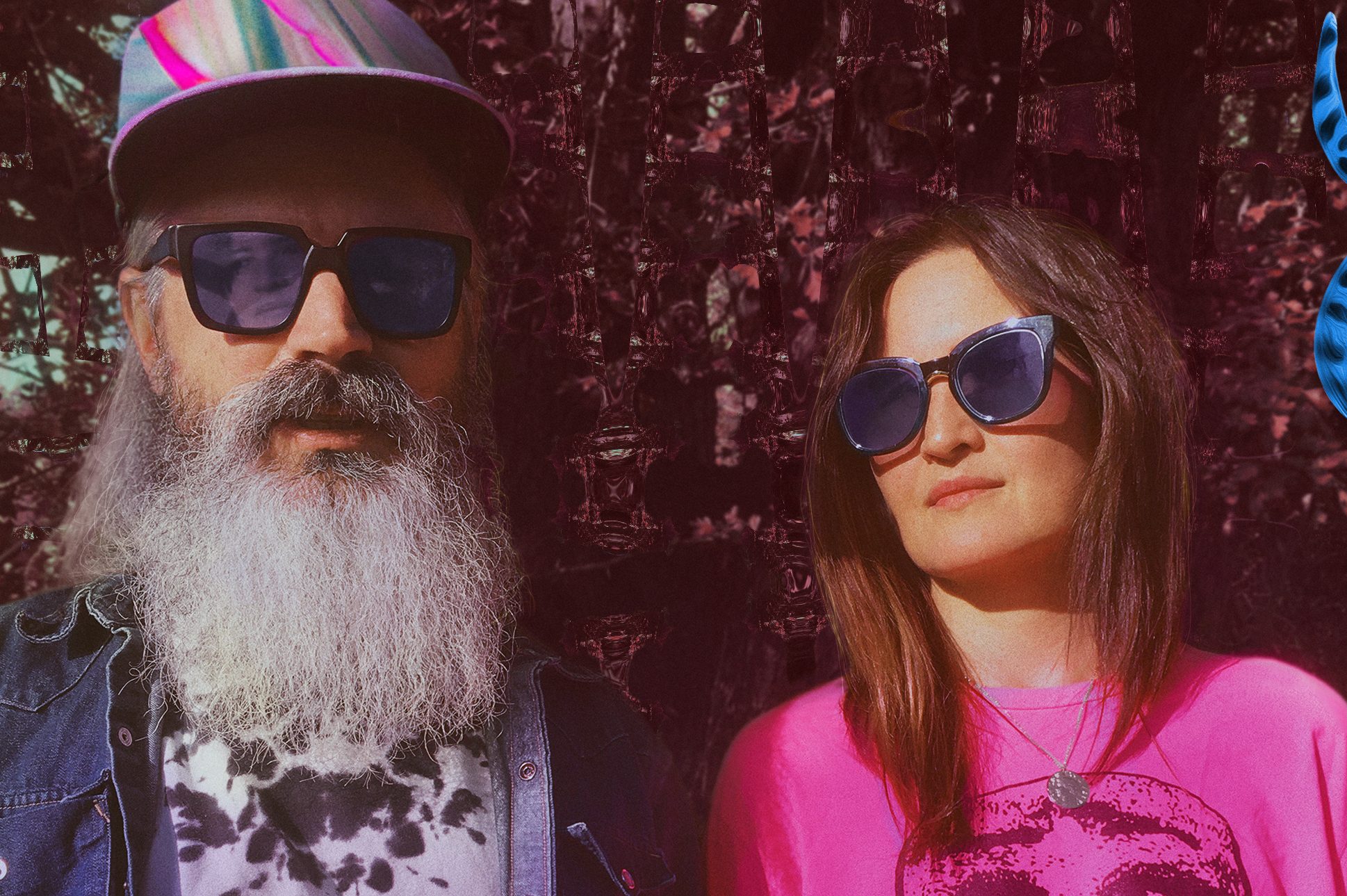 It’s gonna be a groovy time.

Portland psych-rockers Moon Duo are heading to Melbourne Recital Centre for a one-off show in February.

The dynamic duo’s latest album, Stars Are The Light, was released back in September. Bringing together elements of ’70s funk and ’90s rave, their seventh studio album puts dance and disco at the heart of its tracks.

“[Disco is] something we hadn’t referenced in our music before, but its core concepts really align with what we were circling around as we made the album,” said Sanae Yamada, one half of Moon Duo.

“Disco is dance music, first and foremost, and we were digging our way into the idea of this endless dance of bodies in nature.”

Moon Duo’s performance will be accompanied by a trippy visual light play curated by Manchester-based artist Emmanuel Biard. The multi-sensory show will be similar to that of their Amsterdam show in October.

Moon Duo come to Melbourne Recital Centre on Tuesday February 11. Tickets are on sale now via the venue website.