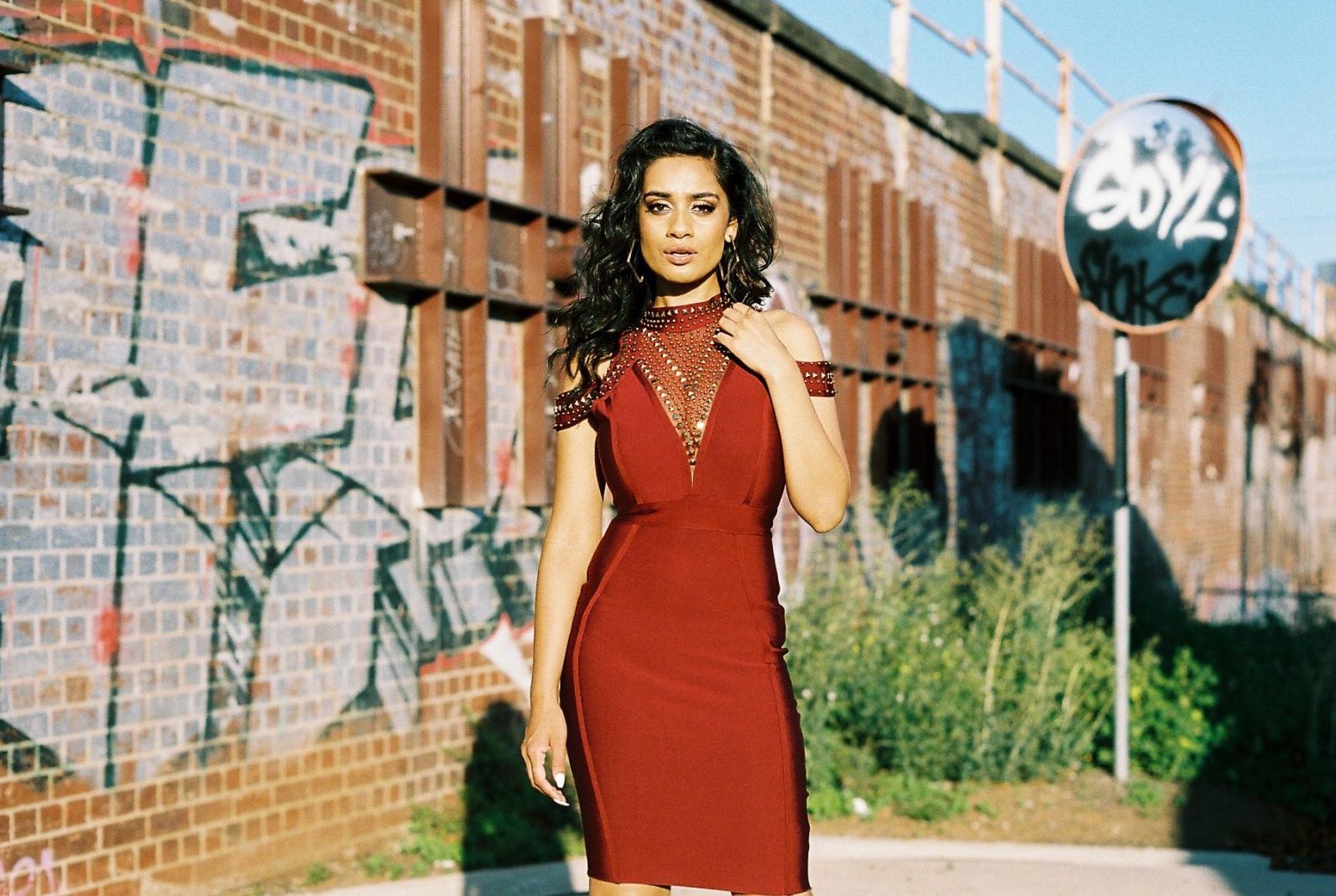 Fulton Street will launch their new single at Northcote Social Club next weekend.

Maintaining their vivacious live energy off the stage, ‘Disappointment’ is an explosive track that encapsulates the band’s rich, full sound.

Frontwoman Shannen Wick’s powerhouse vocals lead the single as she belts out note after note, reeling you into the song’s story.

“If I wanted a disappointment, I woulda/I woulda stayed, stayed with my last man”, bellows Wick as the tale of a woman wronged unfolds. But she sure as hell isn’t taking it lying down.

Despite being mostly recorded on tape in Castlemaine, with horns and strings tracked remotely in Tasmania during lockdown, ‘Disappointment’ sounds like a live, full-band performance is taking place right in front of your ears.

To celebrate the release, the band will give the track a run onstage at Northcote Social Club on Friday May 14.

Listen to ‘Disappointment’ below.

‘Disappointment’ is out now via Stoic Records. Fulton Street will launch the single on Friday May 14 at Northcote Social Club.