‘I barely recognise it’: Jude Perl on Monash’s new music venue The Count’s 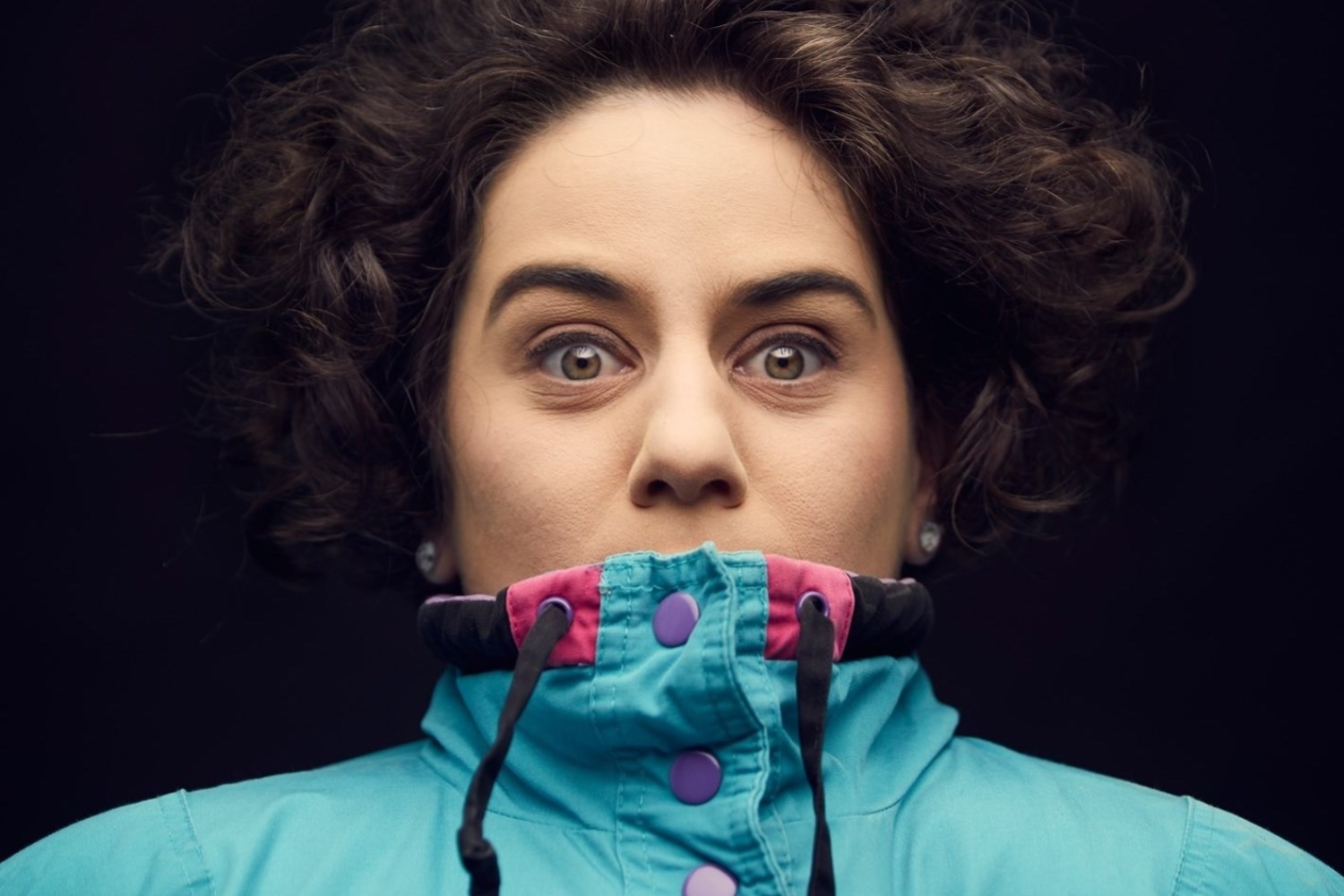 Jude Perl is one of Australia’s most prolific comedic and musical minds, garnering a lot of attention from music and comedy fans across the globe with her original works.

Her new show Participation Award has recently come off a successful run at the Melbourne International Comedy Festival, and now is making its way around the country. It comes alongside an album release, also titled Participation Award.

“It’s so nice to do it and seeing that people enjoyed it is a very good feeling,” Jude says. “To release the album as well is a good feeling too, now it no longer lives inside my head. It’s really cathartic, it’s out there in internet world now. It’s nice when it translates the way I wanted it to, it’s a very cool feeling.”

Participation Award has won a number of awards, three Green Room Awards for Best Original Songs, the 2018 Melbourne Fringe Award for Best Cabaret, and perhaps most importantly, Jude herself has won 129 participation awards since 1995. So you know you’ll be catching a great show.

The show Participation Award dives into the world behind school, and more notably, “why it sucks so much.” The show is perfect for all types of people, notably millennials, anyone who’s ever been bullied, or even just massive fans of musicals and musical theatre.

Jude notes that she’s gotten inspiration for Participation Award in a variety of places from days in school to current times.

“I really just wanted to talk about confrontation, I had recently had a situation where something had come up and everyone around me was like, you’ve got to like tell this person how you feel, and then confronting them just made everything so much worse.

“It just made me start thinking about how you’re at school, and you’re dealing with bullies. Being a kid is such a strange time, so it’s a lot of digging back into childhood stuff. That was that was kind of the whole desire to write the show.”

You’ll be able to catch Participation Award at The Count’s, a brand-new Monash venue unlike anything else that is out there, transforming a university into a cool NYC vibe.

It’s set to bring a variety of different music, theatre and performers to the suburbs, allowing fans who don’t want to travel into the city to get a great experience close to home. The venue not only giving a vibe that you’d only usually catch in alleys and secret spots in the city, but it’s also got a setup like city venues.

“I actually studied at Monash, and seeing the facilities they have now is mind blowing, I barely recognise it,” Jude laughs. “It’s really cool to see these amazing spaces they’ve got.”

Besides Jude, be prepared to catch jazz performances, classical pianists, and a bunch of cool different things that usually aren’t that common to catch down the road.

“They’ve (The Count’s) have got a cool range of different things, you’ve got things like jazz, then a show like mine which is a little bit different.”

“It’s cool to have that as a part of a university. We’ve got places like (The Count’s) in the city, but to have somewhere like that a little bit further out is awesome. Hopefully this just encourages more people that don’t live near the city to get to see some fancy stuff.

Jude studied music at Monash, and has seen the campus change a great deal over the years. Returning back to where her love for music and performing heightened really being an important thing for Jude.

“It’s really fun getting to go back to Monash being alumni.”

The Count’s being a stop on a regional tour that will see Jude hit a number of cool venues across the country, bringing her amazing show to all types of fans.

“In the last few years doing more regional touring has been great, I’ve been getting to see some of these really beautiful theatres. Seeing all the different things that these local venues do to engage the community is really cool.”

Jude is hitting The Count’s on Friday May 6, grab your tickets here.

In partnership with The Count’s.