John Scurry has been a stalwart of Australia’s swing and traditional jazz scene for 40 plus years. He has performed internationally with iconic bands like The Red Onions.

John and his band, Reverse Swing, released their first CD, Post Matinee, on Lionsharecords in late 2017, an album of original compositions by John Scurry, produced by Eugene Ball and John Scurry. Now they’re bringing their talents to Classic Southside.

The band comprises some of Australia’s finest exponents of both traditional, swing and contemporary jazz with an extensive collective playing history both nationally and internationally. Come on down to experience traditional jazz delight alongside a swinging band playing old time tunes with a new feel. Back At One: The Songs of Brian McKnight with Nina Ferro 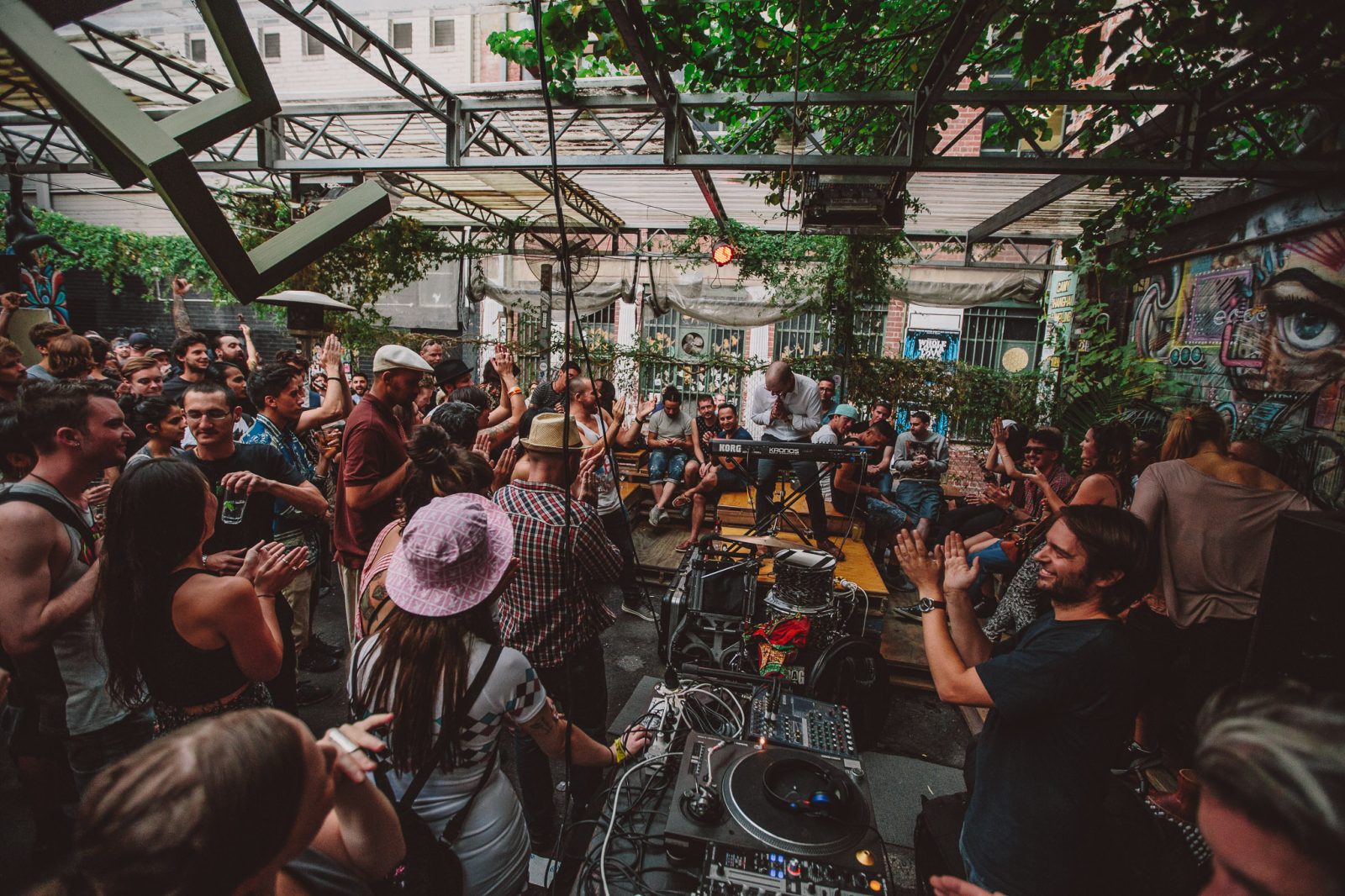