Eliza Shephard / The Consort of Melbourne This event is part of the 3MBS Music, She Wrote festival.

The first concert rediscovers things we’ve lost over the last two years – the vibrant energy of life’s bubbling rhythm, and voices raised together in song.

Firecracker flautist Eliza Shephard doesn’t beat around the bush in smashing stereotypes of female composers’ music in her opening set! There’s not a whiff of quiet domestic wallflower in her solo set, Bring the Beat Back, filled with driving rhythms and wild exuberance.

Following Eliza is the sublime Consort of Melbourne, who will set the vaulted ceilings of Chapter House ringing with their six-piece a-capella line up. Their concert celebrates the music written by women against all odds. From some of the first published female composers, to Fanny Mendelssohn Hensel and Clara Schumann who sacrificed their own careers for their families, to contemporary Australian and British composers. 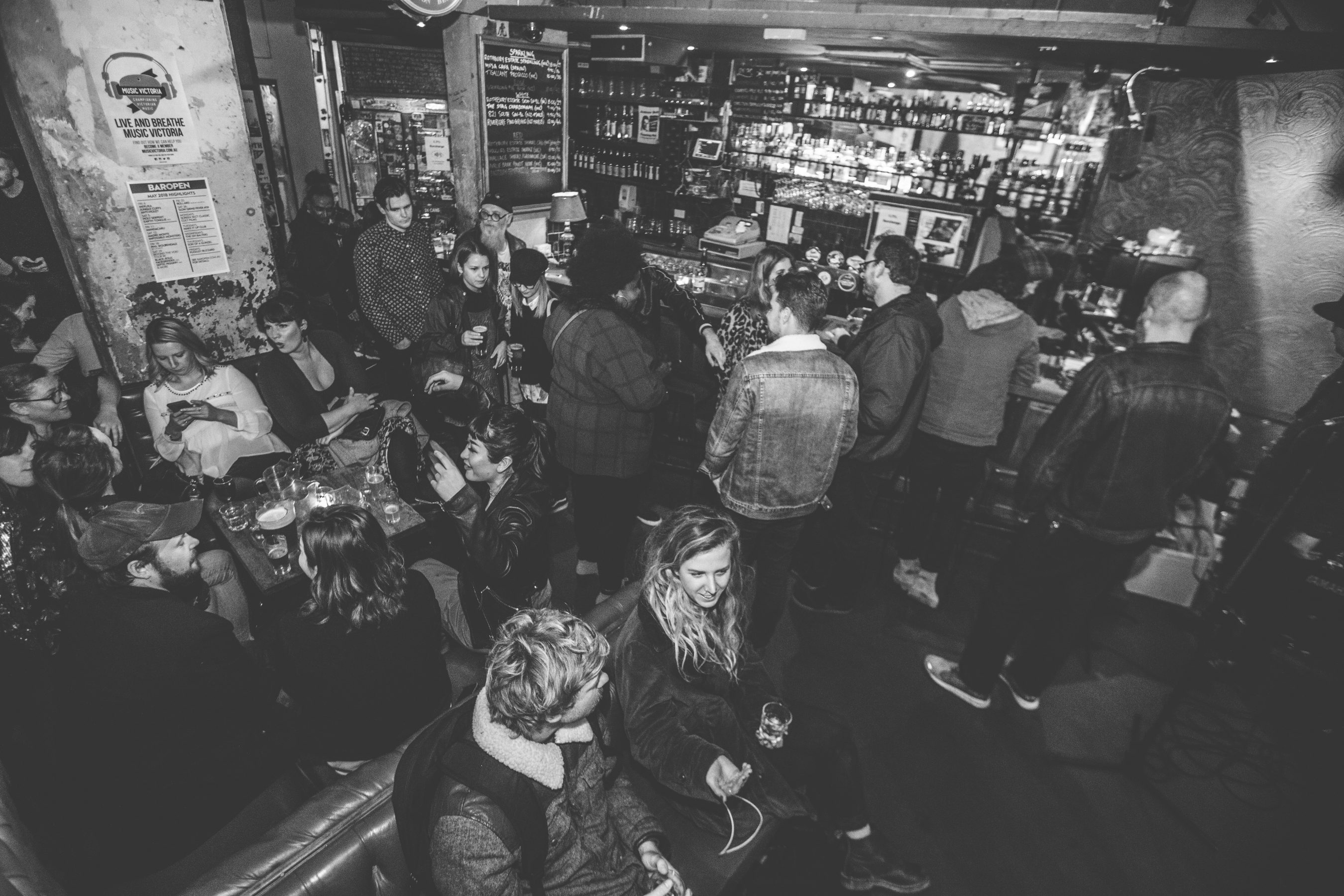 Department of Gloom (1am Show)