Earning themselves a solid reputation for their brewery and taproom on the Surf Coast, which has become a real hidden gem for the region since opening its doors back in December 2018, Bells Beach Brewing has decided to bring their liquid gold to Geelong, opening ‘The Brewery’.

For more than two years now, Bells Beach Brewing has been fuelling the excitement around the craft beer industry in the region. Inspired by the landscape of Bells Beach and the Surf Coast but uninspired by the beer they found in the location back in the day, founders Adam Smith and Jono Mostrop began brewing as a hobby back in 2012.

After three years of homebrewing and up-skilling, they launched their first beer into the world and they’ve been riding the upward trajectory ever since, crafting a fine range of surf-inspired beers out under the Bells Beach Brewing name and fostering a tight-knit community within the walls of their well-loved brewery and taproom in Torquay.

If you’ve ever paid them a visit in the heart of the surf industry hub, then you’d already know that Bells Beach Brewing are the epitome of that relaxed, coastal vibe Torquay is renowned for, and their newest venue is no different.

Positioned conveniently at the iconic bar space located in Denny’s Place behind Beav’s Bar, a space previously occupied by Blackman’s Brewery (which closed late last year), The Brewery fits right in with an urban industrial fit-out and exterior.

With the aim of bringing a little piece of the original brewery to Geelong, the space embraces certain finishes from the Torquay venue such as the stunning mural. Painted by local impressionist landscape artist Andrew Middlehurst, the mural replicates the panoramic vista of Geelong and Corio Bay.

The relaxed fit-out, understated décor and abundance of seating room makes it the ultimate destination for everything from post-work drinks and weeknight catchups, to Saturday night antics and Sunday arvo sessions.

Stocking many of the much-loved Bells Beach Brews on tap as well as in the fridge, the bar will offer their entire range of fresh, locally produced beer.

Whether you’re into lager, pale ales or a stout, you’ll most likely find yourself sipping on the best beer you’ve ever had.

Inspired by the surf, the crew regularly brew up special and seasonal releases and have even started making their own cider.

But, if beer isn’t your thing, there’s also a collection of spirits as well as all the most-loved non-alcoholic drinks for the kids and designated drivers.

Oh, and if you’re feeling peckish at all while sinking some pints, the beauty of this venue is that you can order gourmet and traditional pizzas from Ripe Pizza Bar next door. Complete with a nice crispy base, generous toppings, and cheese for days, they’re the perfect companion to any pint.

Easily one of the best breweries on the Surf Coast, whether you’re a beer connoisseur, or you’re on the hunt for a new Friday knock-off destination, you’re going to love this new Geelong taproom. A list of late-night bottle shops in Melbourne, for when the party starts to escalate 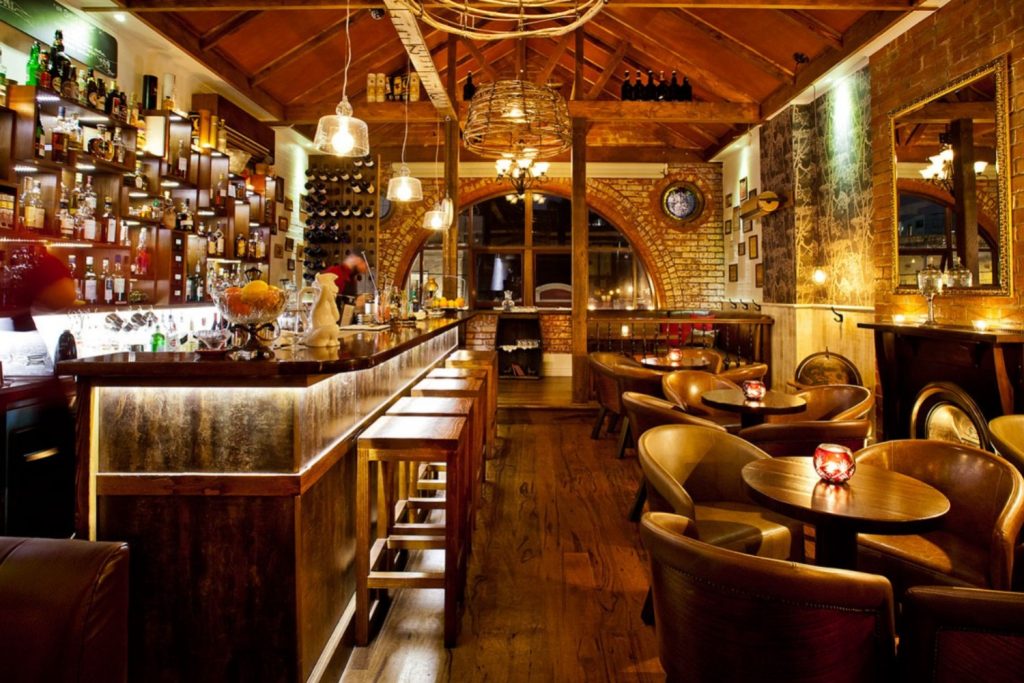